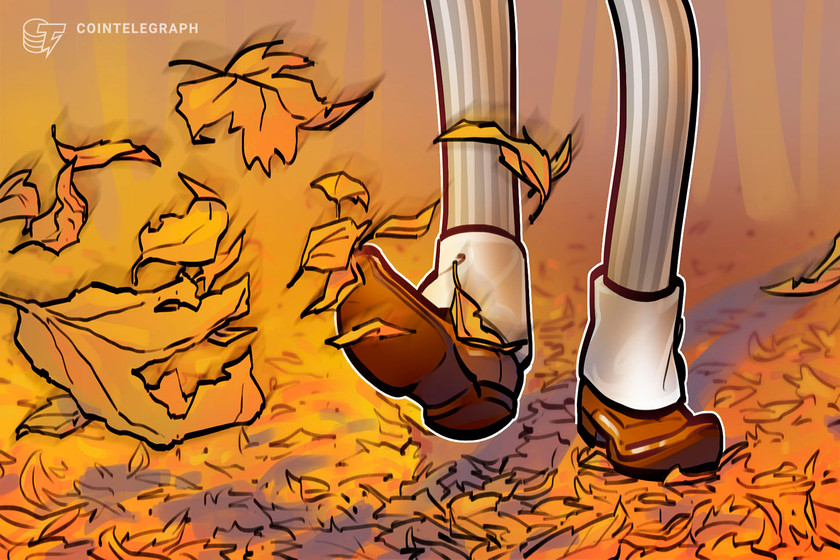 Among a rich range of anxieties both for the crypto industry and the global economy at large, the summer of 2022 will be remembered as the time when the stablecoins proved themselves to be not so stable and thus came into the focus of regulators’ attention.

The shock of the TerraUSD (UST) depegging in May opened a season of heated-up discussions on stablecoins around the world. The top financial officials from the Group of Seven (G7) largest advanced industrial economies had to send their private jets to the 40,000-populated German town of Koenigswinter to push the international body of the Financial Stability Board into speeding up the crypto regulation process. The Chinese government signaled its desire for even tighter regulations on cryptocurrencies and stablecoins. Japan played proactively limited stablecoin issuance to banks and trust companies.

In the United States, an immediate reaction came from The Congressional Research Service (CRS), which dubbed the USTC crash as a “run-like” scenario and emphasized that there is a significant risk of such failure repetitions due to the existing policy lacunas. And though some, like the United States Treasury Secretary Janet Yellen, refused to follow such an alarming tone, in the following months, the American crypto community evidenced several major initiatives to regulate the stablecoins.

What do the Lummis-Gillibrand and Gottheimer bills suggest?

In the first week of June, Senators Cynthia Lummis (R-WY) and Kirsten Gillibrand (D- NY) finally introduced the long-awaited 69-page Responsible Financial Innovation Act. The Act, commonly shortened to a “crypto bill” headline, aspired to become the broad comprehensive framework for crypto at large, dealing with a range of subjects such as banking, the tax treatment of digital assets, principal government agencies’ jurisdictions and interagency coordination.”

Among this batch of issues, the bipartisan bill includes a fragment on stablecoin regulations, represented in Sections 601 and 602. As obvious as it may sound, the most important line suggests the Required Payment Stablecoin Assets issuer to hold no less than 100 percent of the face amount of the liabilities that peg the coins. The backing assets must be held in balances at a Federal Reserve bank (including a segregated balance account), or in the case of foreign reserves, at a foreign central bank, “in a special, custodial or trust account.”