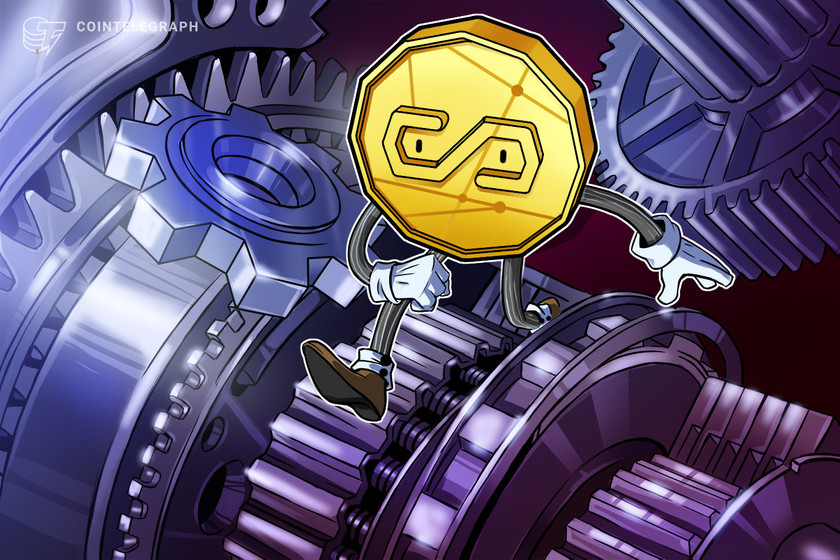 The Central Bank of Iran is reportedly cooperating with the Russian government to jointly issue a new cryptocurrency backed by gold.

Iran is working with Russia to create a “token of the Persian Gulf region” that would serve as a payment method in foreign trade, Russia’s news agency Vedomosti reported on Jan. 15.

The token is projected to be issued in the form of a stablecoin backed by gold, according to Alexander Brazhnikov, executive director of the Russian Association of Crypto Industry and Blockchain (RACIB).

The stablecoin aims to enable cross-border transactions instead of fiat currencies like the United States’ dollar, the Russian ruble or the Iranian rial. The potential cryptocurrency would operate in a special economic zone in Astrakhan, where Russia started to accept Iranian cargo shipments, the report notes.

Russian lawmaker Anton Tkachev, a member of the Committee on Information Policy, Information Technology and Communications, stressed that a joint stablecoin project would only be possible once the digital asset market is fully regulated in Russia. After multiple delays, the Russian lower house of parliament once again promised to start regulating crypto transactions in 2023.

Iran and Russia are among the countries that banned their residents from using cryptocurrencies like Bitcoin (BTC) and stablecoins like Tether (USDT) for payments. At the same time, both Iran and Russia have been actively working to adopt crypto as a tool of foreign trade.

The Bank of Russia — which has been historically opposed to the idea of using crypto as a payment method — agreed to allow crypto in foreign trade due to sanctions as well. The regulator has never clarified what cryptocurrency would be used for such transactions though.