Crypto developers should work with the SEC to find common ground 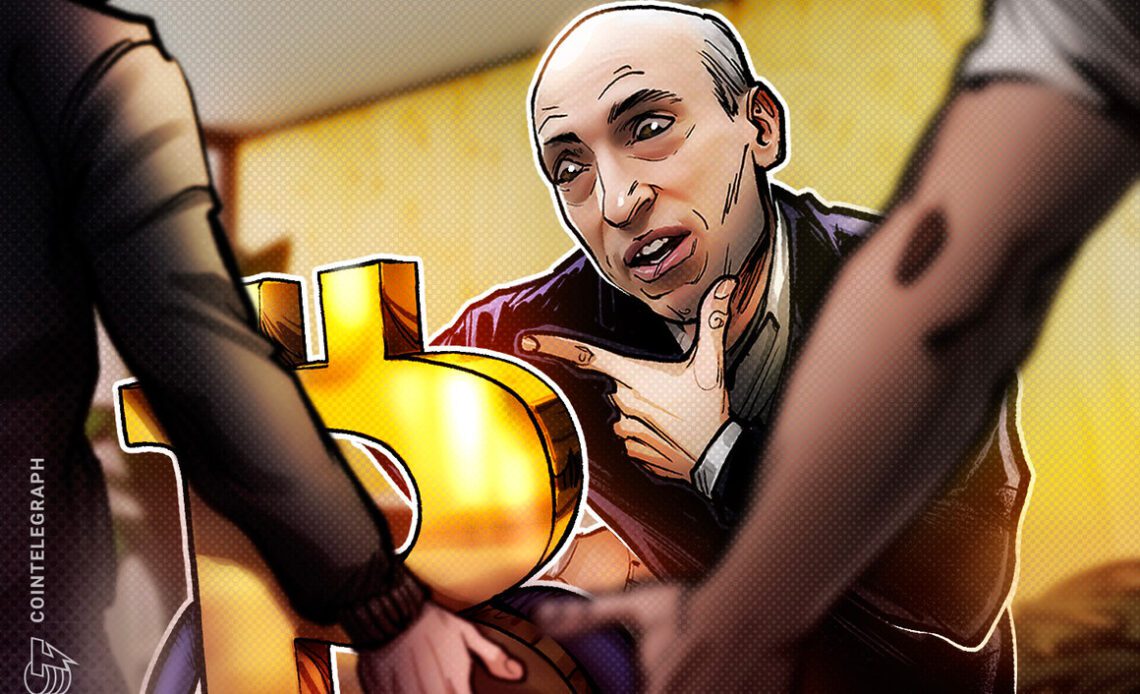 Regulators are tasked with balancing between protecting consumers and creating environments where entrepreneurs and the private sector can thrive. When markets face distortions, perhaps due to an externality or information asymmetry, regulation can play an important role.

But regulation can also stifle entrepreneurship and business formation, leaving society and its people worse off. The United States Securities and Exchange Commission has been particularly hostile against cryptocurrency companies and entrepreneurs. For example, SEC Chairman Gary Gensler has remarked that he views Bitcoin (BTC) as a commodity but that many other “crypto financial assets have the key attributes of a security.”

He reiterated the line in an explosive Aug. 19 op-ed penned for The Wall Street Journal, arguing that “you could replace ‘crypto’ with any other asset” when talking about the regulation of securities.

But rather than “regulating by op-ed,” as some crypto enthusiasts have framed it, a better strategy would be for developers, investors and regulatory agencies — like the SEC — to work together at least around common standards that can raise the quality of projects overall and establish best practices that the entire community of Web3 participants will benefit from.

“Regulators are effective when they’re also in the trenches with the innovators and industry builders,” Mirai Labs co-founder Corey Wilton told Cointelegraph.

That means there needs to be an open and free dialogue between regulators and developers. “Developers need to become familiar with Know Your Customer (KYC) best practices, vendors that are available, and how those KYC services are integrated, and how they need to manage user roles [and] capabilities,” said Simon Grunfeld, vice president of Web3 at Cogni.

Almost every article on crypto regulation points out the classic Howey Test based on a 1946 Supreme Court case that established precedent around the definition of a security. But Gensler has honed in on arguably the most important one of the criteria, namely that “the investing public is hoping for a return.”

To be sure, many nonfungible token (NFT) projects launch, and their founders promise investors large returns that turn out to b patently false or at least exaggerated. However, the problem with these projects is not that NFTs need to be classified as a security, but…