Could GitCoin Grants address be under sanctions from the U.S. amid Tornado Cash saga? 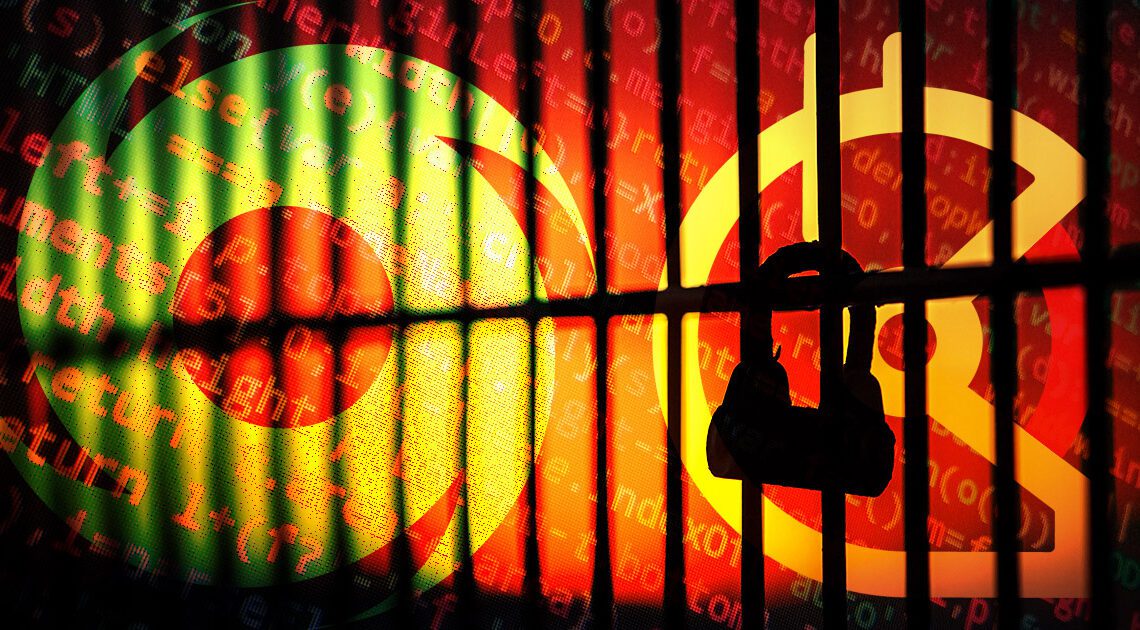 Martin Köppelmann, Co-founder of Gnosis, created a smart contract that will detect whether censorship at the protocol level of Ethereum is currently taking place. The script works by a user calling the “deploy” function using an address that may be liable to censorship due to its relationship with sanctioned protocols such as Tornado Cash.

The user who deployed the script will receive a small payout from the smart contract each hour. When the “withdraw” function is later called, it will ” log the current validator and how many blocks have passed while it could have already been called.”

A case can then be made against any miners who produced blocks that had the opportunity to include the transaction but chose not to do so. Should a miner be discovered to have censored transactions, Köppelmann stated that “this could provide objective data for a potential decision to slash specific validators.”

Have not written a contract in a long time – but here you go: If you have the suspicion that any address is censored on Ethereum and you want to establish a track record which miners/validators are participating in censorship – this contract is your friend!
A short thread 👇 pic.twitter.com/lvOzGjg6kM

The smart contract was deployed to monitor a GitCoin grants address that previously funded Tornado Cash. The first withdrawal was recorded on Wednesday evening in transaction “0x5e9c.”

Following the news that withdrawals had begun, Köppelmann explained that a “competitive and automated MEV landscape” should allow a true test of the objectivity of block producers.

“At this point it’s certainly not block producer censorship- instead “searchers” have simply ignored it yet. Because
A) too little money to be made
B) don’t want to touch something that might violate sanctions (I really don’t know)
C) MEV tooling (flashbots) might censor.”

However, the first transaction was included in a block by Hiveon, which is known to still be including Tornado Cash transactions in its blocks. However, as reported by CryptoSlate, it is believed that the largest mining pool on Ethereum, Ethermine, is no longer producing blocks that contain sanctioned addresses.

Köppelmann believes his code will be successful in its on-chain investigation. He told CryptoSlate that

“after all, it’s still kind of free money on the…