Keith Comito is at the intersection of blockchain, longevity and decentralized science 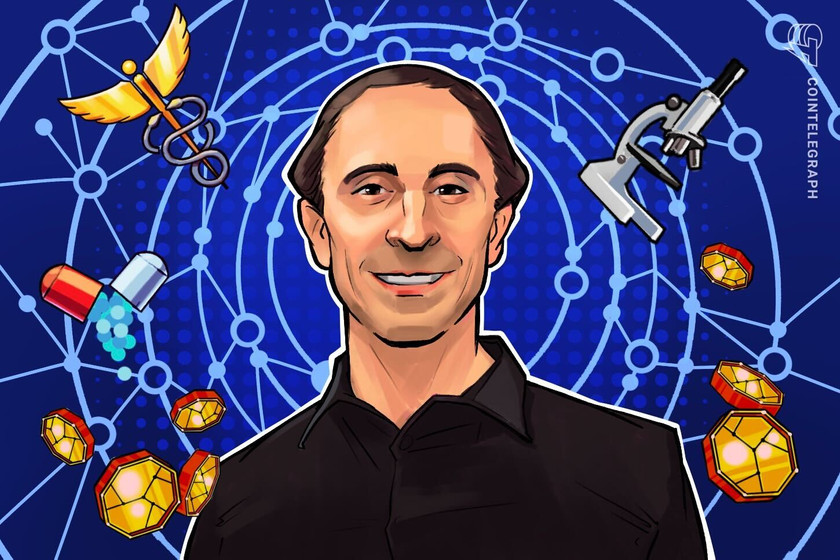 Lifespan.io President and co-founder Keith Comito was into longevity before longevity was cool.

“We started our nonprofit back in 2014,” Comito said. “Back then, few credible researchers would be caught dead saying they were working on aging. It was still kind of a scientific backwater. So, we wanted to emulate what the cancer research advocates did, starting in the ‘40s.”

He said those early advocates identified the most credible research at the time and used “old-school” fundraising approaches like telethons to crowdfund for their work. They built a grassroots movement and grew their scientific expertise. Through their efforts, defeating cancer is now an international priority with communities of millions of people crusading in the fight against this devastating disease that is closely linked to aging.

Comito said Lifespan.io is taking a similar approach but for all aging-related diseases. They’ve built a large community of people by sharing verified news about breaking developments in longevity, crowdfunding research using blockchain technology, and creating some of “the most successful YouTube collaborations in the space.”

“In 2017, I helped write the scripts for a popular series of aging videos that were the highest-viewed videos the week they came out, with 14 million views within days. That was huge to hit those numbers six years ago, and the like ratio was overwhelmingly positive.” This illustrated to the field, Keith said, that it was okay for longevity researchers to come out into the open and not be ashamed of their revolutionary and life-saving work.

Comito leverages various skills honed from a diverse background, including computer programming, biology,  and mathematics. He has invented several metaverse-adjacent technologies, developed software that has been adopted in widely-used services like HBO Now, MLB at Bat and Disney+, and even accidentally created a top-charting Chuck Norris Joke Generator as a joke back in the early days of mobile applications. Today, he’s looking at ways to bring our world into the metaverse that not only excite us but also heal our minds and bodies as well. Keith sees the future of Web3 overlapping and supporting the future of longevity while tying in other hot sectors like gaming and VR.

Comito said that one area he’s spent the last few years exploring is the pure fundraising capabilities of cryptocurrency, working with organizations such as Gitcoin and Angel Protocol…