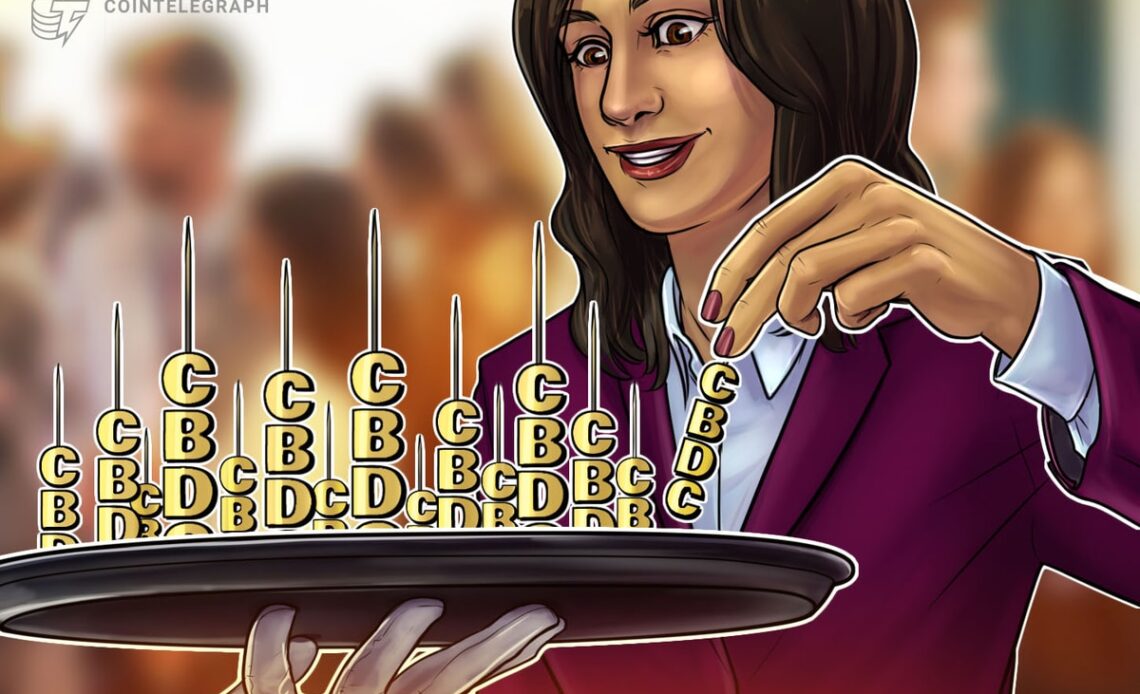 The small Nordic country of Norway may not be particularly notable on the global crypto map. With its 22 blockchain solution providers, the nation doesn’t stand out even at the regional level.

However, as the race to test and implement central bank digital currencies (CBDCs) accelerates every day, the Scandinavian nation is taking an active stance on its own national digital currency. In fact, it was among the first countries to begin the work on a CBDC back in 2016.

In recent years, amid a rise in cashless payment methods and concern over cash-enabled illicit transactions, some Norwegian banks have moved to remove cash options altogether.

In 2016, Trond Bentestuen, then an executive at major Norwegian bank DNB, proposed to stop using cash as a means of payment in the country:

“Today, there is approximately 50 billion kroner in circulation and [the country’s central bank] Norges Bank can only account for 40 percent of its use. That means that 60 percent of money usage is outside of any control.”

A year before that, another large Norwegian bank, Nordea, also refused to accept cash, leaving only one branch in Oslo Central Station to continue handling cash.

This sentiment came in parallel with Bitcoin (BTC) enthusiasm, as DNB enabled its customers to buy BTC via its mobile app, local courts demanded that convicted drug dealers pay their fines in crypto, and local newspapers widely discussed investments in digital assets.

“With this background, the decline in cash use and other structural changes in the payment system are key drivers for the project.”

The experimental phase of the Norwegian CBDC will last until June 2023 and end with recommendations from the central bank on whether the implementation of a prototype is necessary.

Ethereum is the key

In September 2022, Norges Bank released the open-source code for the Ethereum-backed digital currency sandbox. Available on GitHub, the sandbox is designed to offer an interface for interacting with the test network, enabling functions like minting, burning and transferring ERC-20 tokens.

However, the second part of the source code, announced to go public by mid-September, has yet to be revealed. As specified in a blog post, the initial use of…