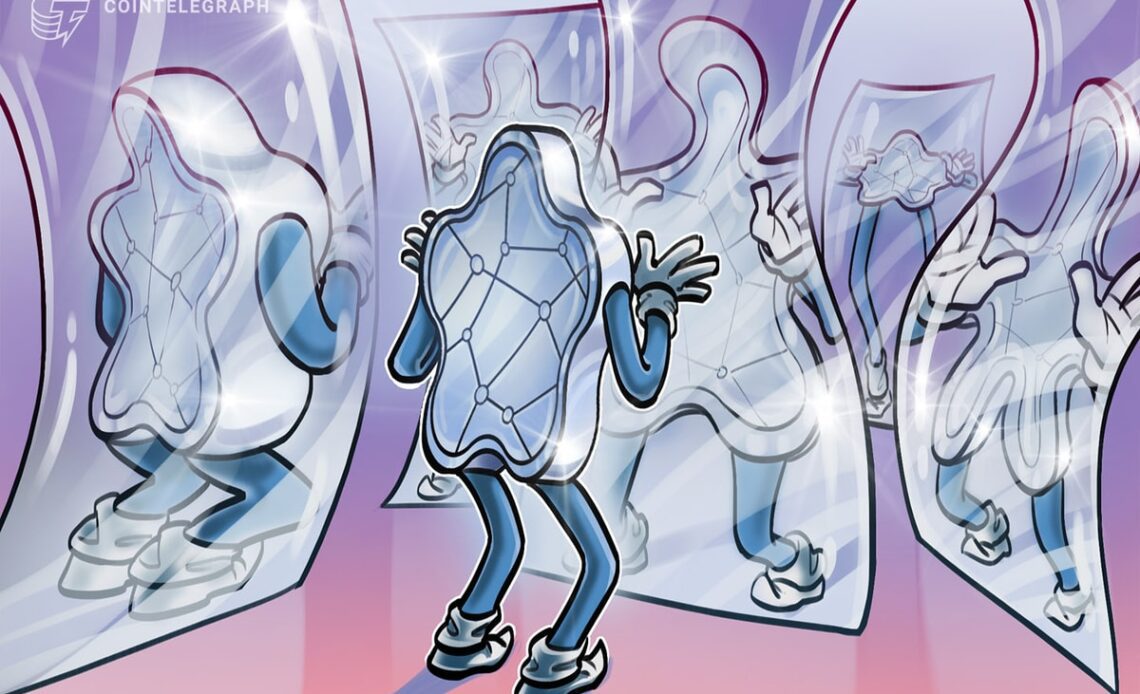 Compared to Jan. 17 sales volumes, Jan 18. and Jan. 19 saw spikes of 800% and 600% respectively, according to market metrics aggregator Cryptoslam.

Some pundits believe the renewed interest could be due to his imminent return to social media networks, following reports that the former president was seeking to rejoin Facebook and Twitter ahead of the 2024 presidential election campaign.

NFT Watch: Trump Digital Trading Cards see 88% increase in floor price in the past 24 hours following news of his plans to return to Twitter.

The collection of 45,000 self-themed trading cards was launched on Dec. 15 and initially priced at $99 each.

Buyers of the collection were automatically entered into a sweepstake which included “1000s of prizes,” including one-on-one dinners, zoom calls and rounds of golf with the former President.

They quickly sold out and recorded daily sales volumes of over $3.5 million, but then plummeted to a baseline of around $26,000 by the end of 2022.

Wow not only is Yuga Labs blacklisting Blur they have also blacklisted LooksRare, SudoSwap, and NFTX. Royalty war is heating up. https://t.co/afAnovk9ND pic.twitter.com/UEd3dtw0w4

The NFT project was first announced on Jan. 12 and became available for minting on Jan. 17.

Only Bored Ape Yacht Club or Mutant Ape Yacht Club holders are able to mint the Sewer Pass, which acts as an entry pass to its new skill-based NFT game, called Dookey Dash.

The sewer is open. Sewer Pass holders, go to https://t.co/ItKXBwrs9t to Dookey Dash as many times as you want until February 8th. pic.twitter.com/3h0qaKggKJ

A royalty is a fee which is taken from the price of a sale and sent to the content creator, and Yuga Labs has been vocal about its opposition to broader shifts within the market to royalty-free marketplaces.

The Sewer Pass has seen a high volume of trades on secondary marketplaces, with a floor price of 1.81…