SBF trial could set precedent for the crypto industry 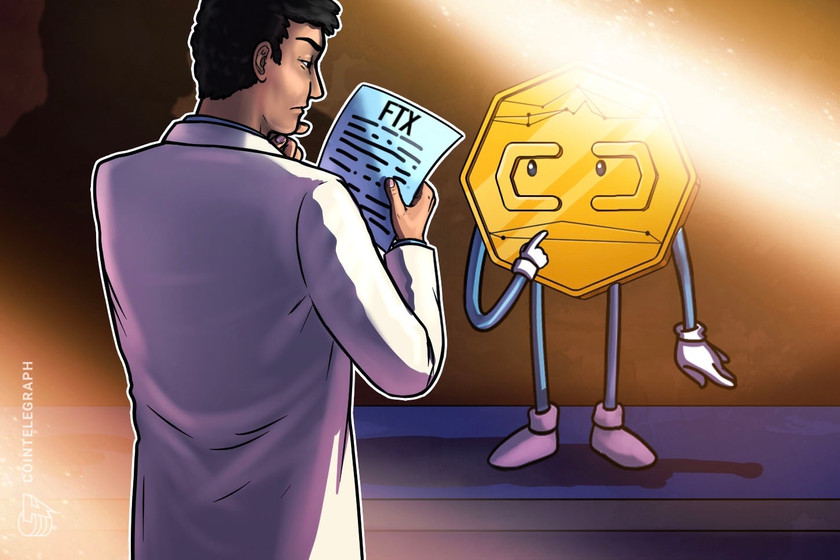 After the collapse of major cryptocurrency exchange FTX in November 2022, former CEO Sam “SBF” Bankman-Fried was arrested by Bahaman authorities on Dec. 12. Just a day later, the United States Securities and Exchange Commission and Commodity Futures Trading Commission filed charges against him for allegedly defrauding investors and violating securities laws.

On Dec. 22, Bankman-Fried was granted bail on a $250 million bond paid by his parents against the equity in their house. The bail order added that he would require “strict pretrial supervision,” including mental health treatment and evaluation. The former CEO faces eight criminal counts in the United States, which could result in 115 years in prison if convicted.

Bankman-Fried had been under house arrest at his parent’s home in California since Dec. 22 but returned to New York for the plea hearing. Later, in a Jan. 3 court hearing, he pleaded not guilty to all criminal charges related to the collapse of the crypto exchange. The charges included wire fraud, securities fraud and violations of campaign finance laws.

Sam Bankman-Fried has arrived in court for his arraignment. We’re told he will plead not guilty to all the charges against him. pic.twitter.com/yakSLkOus8

Apart from Bankman-Fried, Caroline Ellison — the former CEO of FTX’s bankrupt sister company, Alameda Research — and former FTX co-founder Gary Wang were slapped with fraud charges. The SEC alleged that Ellison manipulated the price of FTX Token (FTT), which is described as a crypto security token in the document. The said manipulation was conducted by “purchasing large quantities on the open market to prop up its price,” which took effect between 2019 and 2022.

Both Ellison and Wang later pleaded guilty to the fraud charges and were cooperating in the Justice Department’s investigation into Bankman-Fried. Ellison also took a plea deal under which she would only be prosecuted for criminal tax violations.

Recent: Navigating the world of crypto: Tips for avoiding scams

Doug Brooks, senior adviser at XinFin, told Cointelegraph that Ellison has already provided evidence to prosecutors, apparently indicating she will be a powerful witness in the case against Bankman-Fried. Brooks added:

“It is a common strategy for U.S. prosecutors in high-profile cases to build the case from the bottom up. This includes netting smaller fish and offering deals where they must, to make…