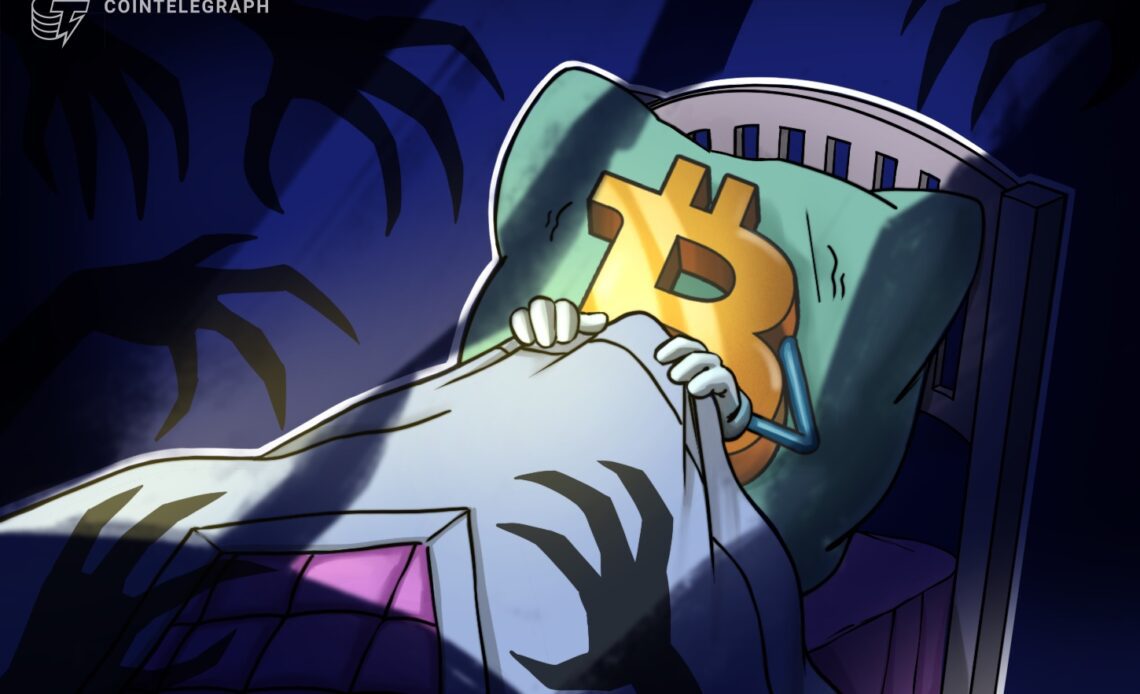 The highly-referenced Bitcoin Fear and Greed Index moved into neutral territory over the weekend following several months of fear.

On Jan. 15, the index reached a neutral level of 52, its highest since April 5. The move follows a 24% gain for the BTC over the past seven days.

The market sentiment tracker hit a multi-year low of 9 in June 2022. Since then it has been hovering between 20 and 30 in the “Extreme Fear” category. Furthermore, it registered its longest-ever streak of extreme fear in mid-2022, as reported by Cointelegraph.

The fear and greed index uses “motions and sentiments from different sources” including current volatility, market momentum and volume, social media and Google Trends data, among others.

Together, data from these sources is used to create a straightforward number to summarize the emotional state regarding Bitcoin and crypto markets.

It consists of five categories ranging from extreme fear to extreme greed, the latter not been seen since October 2021.

As at the time of writing, the index has dipped back down to 45, which puts it back into the “Fear” category, suggesting that confidence has yet to make a full return.

Meanwhile, Bitcoin has seen its second-longest streak of gains in history with a 12-day run this month. The asset has gained 28% since the beginning of this year, wiping out all losses in the crash that followed the FTX collapse in early November.

The massive momentum has created a large movement in technical indicators such as the RSI (relative strength index) which has hit its highest level for four years on the daily timeframe.

High RSI figures can suggest that an asset is overbought and a correction is due.

Each of the prior 3 touches of the 90 level responded as follows:

Related: Bitcoin fails to convince that bottom is in with $12K ‘still likely’

Several analysts have labeled the recent move as a bull trap but a solid weekly close has led some to believe the momentum will continue.

You could not dream up a more bullish weekly candle.