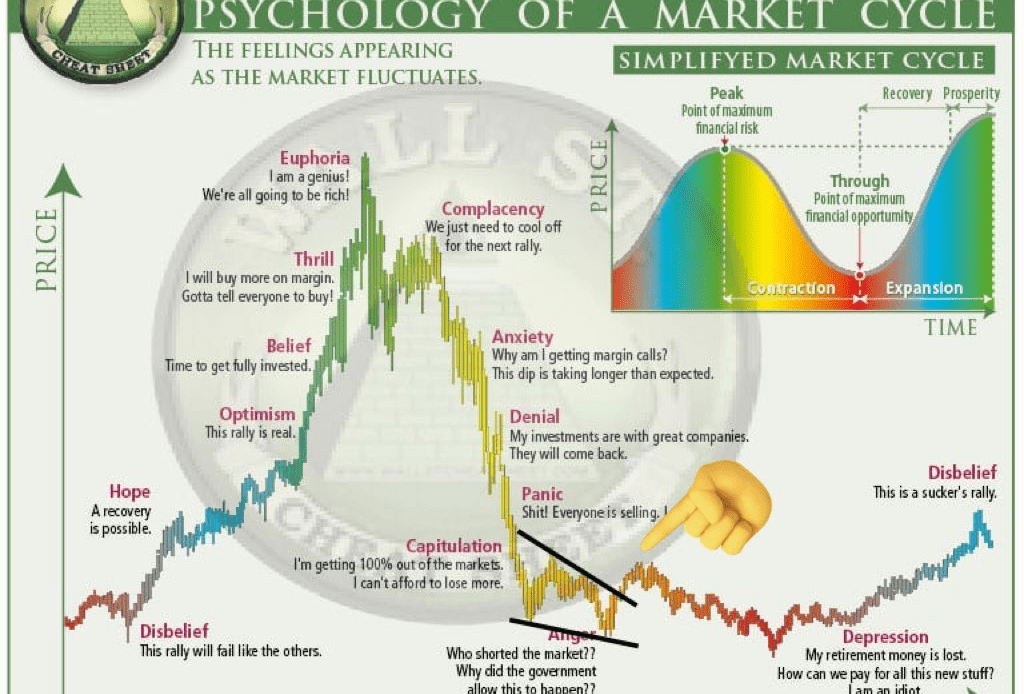 Bitcoin (BTC) may be circling its highest levels in months, but few are convinced that the bull market is back.

Ahead of a key weekly close, BTC/USD remains near $21,000, data from Cointelegraph Markets Pro and TradingView shows, with analysts nervous about the good times ending all too soon.

Bitcoin is dividing opinion after its week of brisk gains. Warnings over a potential pullback abound, while others are already commiserating bears ahead of time.

“Now bears will be caught in the vicious cycle of praying for pullbacks to go lower, not realizing the tides have shifted for a time and we’re going higher,” Chris Burniske, former head of crypto at ARK Invest, summarized.

Even more optimistic takes such as that of Burniske, however, do not foresee upside continuing uninterrupted in a definitive end to Bitcoin’s latest bear market.

“Sorry, I have to be true to my thoughts, I think we are here,” he told Twitter followers, pointing to Bitcoin sentiment — and price — heading towards macro lows.

Such a theory ties in with the more dismissive reactions to the latest BTC price rebound, such as those from fellow commentator Il Capo of Crypto, who in recent days described it as “one of the biggest bull traps I’ve ever seen.”

“Despite the recent bounce, the bearish scenario hasn’t been invalidated,” he wrote in part of a follow-up Twitter thread on Jan. 14.

“If you have made profits during these days, my sincere congratulations, but remember that it’s not a bad time to protect these profits.”

Turning to data, Maartunn, a contributor to on-chain analytics platform CryptoQuant, warned that the BTC price correction could come sooner rather than later.

Funding rates on derivatives platforms, he wrote in a blog post on Jan. 14, were reaching unsustainable levels.

“Funding Rates for Bitcoin hits a 14-months high,” he noted.

With positive rates, those longing BTC are effectively paying to do so, indicating a popular belief that prices will…