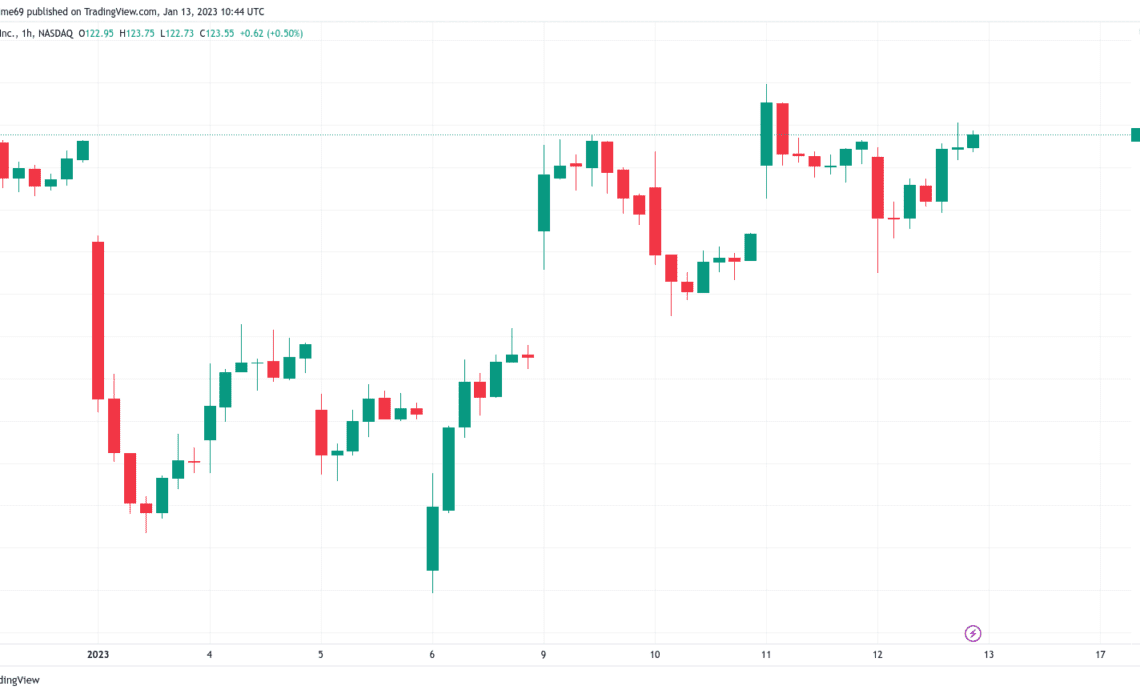 Bitcoin (BTC) may be up 16% so far in 2023, but one stock it outperformed last year is now getting its revenge.

Data from Cointelegraph Markets Pro and TradingView shows that for all its newfound strength, Bitcoin is still playing catch-up.

Tesla up almost 25% from January low

Tesla was in the headlines throughout 2022 as its rapid rise to prominence — and stock price gains — steadily unwound.

Despite CEO Elon Musk making history with his personal wealth losses, however, TSLA has so far recovered by almost 25% since Jan. 6.

Amid an atmosphere of declining inflation in the United States and a surge in the price of safe haven gold, the stage is arguably being set for a broader risk asset rebound.

After seeing grim year-on-year losses of nearly 65%, Bitcoin itself is also keenly eyeing potential for growth, having begun 2023 with a dip below $16,500.

Local highs of $19,112 on Bitstamp on Jan. 12 marked new year-to-date returns of 16.8% — a refreshing change for hodlers, but still behind Tesla in terms of lows to highs in January.

“Crypto has been correlated to tech for the most part of the last few years but the btc chart overlayed on tsla is actually crazy,” popular Twitter account Bluntz commented on a combined chart earlier in the month.

Tesla still a “buy” for AR

Not everyone is wholly concerned about which horse wins the race in the short term.

This month, ARK Invest, the asset management giant famous for its bullish stance on Bitcoin, added TSLA to its holdings.

On Jan. 11, ARK purchased over 22,000 shares in its most recent addition to its portfolio.

As Cointelegraph reported, ARK turned heads in recent months thanks to its increasing exposure to the Grayscale Bitcoin Trust (GBTC), the embattled Bitcoin institutional investment vehicle which still trades at a serious discount to the Bitcoin spot price.

The views, thoughts and opinions expressed here are the authors’ alone and do not necessarily reflect or represent the views and opinions of Cointelegraph.