FTX allowed by bankruptcy judge to sell LedgerX, other assets 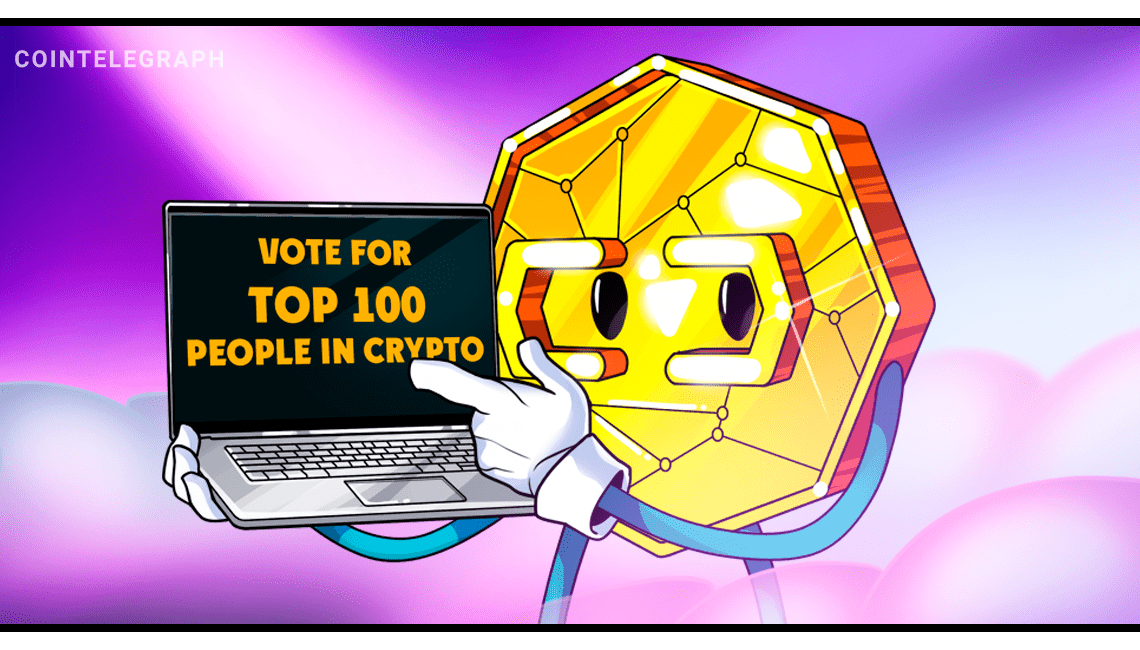 The judge in charge of overseeing the FTX bankruptcy proceedings has given the embattled crypto exchange the approval to sell some of its assets to aid its efforts in repaying its creditors.

According to a court filing, Delaware Bankruptcy Court Judge John Dorsey has approved the sale of four key units of FTX. This includes the derivatives platform LedgerX, the stock-trading platform Embed, and its regional arms FTX Japan and FTX Europe.

Interested bidders can now contact investment bank Perella Weinberg, which is tasked to begin the sale process, representing FTX and its assets. Earlier this week, 117 parties have already expressed their interest in purchasing the FTX assets that are up for sale. These parties are currently allowed to access information regarding the assets, as part of their due diligence before buying up the units.

Lawyers representing FTX started to seek the court’s permission to sell the four units on Dec. 15 citing the risks of value loss for the assets. At the moment, FTX Europe had its licenses suspended while FTX Japan has been subject to business suspension orders.

The embattled crypto exchange has reportedly recovered around $5 billion in cash and cryptocurrencies according to FTX lawyer Andy Dietderich. The FTX attorney said that while the exchange has recovered some funds, the crypto platform is still in the process of working to rebuild its transaction history. In addition, the customer shortfall’s total amount remains unclear, the lawyer said.

Meanwhile, former FTX CEO Sam Bankman-Fried, who pled not guilty to all criminal charges sent his way, recently claimed that he did not steal funds nor stash billions. The former CEO said that FTX international had $8 billion during the time when its next CEO John Ray took over. Bankman-Fried also said that he pledged to use his personal assets to aid the effort in reimbursing users.