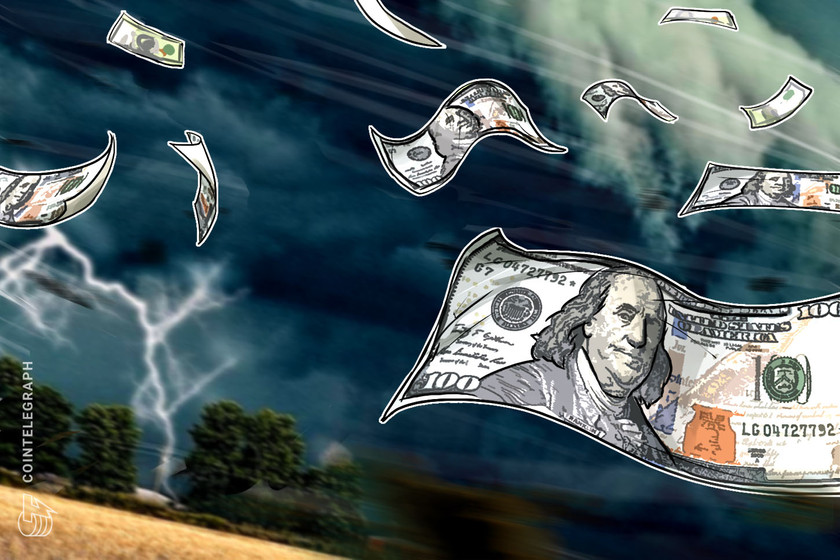 The liquidators of Alameda Research continue to encounter obstacles in their efforts to recover funds for creditors. Crypto analytics firm Arkham disclosed in a thread on Twitter that Alameda Research liquidators lost $72,000 worth of digital assets on the decentralized finance (DeFi) lending platform Aave while trying to consolidate funds into a single multi-sig wallet.

Liquidators were attempting to close a borrow position on Aave, but instead removed extra collateral used for the position, putting the assets at risk of liquidation. Arkham reported that over nine days, the loan was liquidated twice for a total of 4.05 WBTC, which creditors will now not be able to recoup.

This resulted in the liquidation of around 4 WBTC, $72K at current prices.

When positions are forcibly closed on AAVE, a penalty is also slashed from the liquidated collateral.

The liquidators, themselves, were liquidated. Are they in over their heads? pic.twitter.com/ALjFnj7S56

According to Arkham, “over the past 2 weeks, around $1.4M of tokens has been steadily returned to this central multisig from scattered Alameda wallets.” However, significant sums of capital still remain stranded in over 50 Alameda wallets, the largest of which, is worth over $14 million.

Arkham shared in their analyses that on-chain mistakes continue to be made by the operators. For example, when attempting to withdraw funds from a vesting recipient wallet, the liquidators failed to remove $1.75M in LDO and failed again when trying to remove “$238K or 250K tokens”. The LDO tokens were still vesting, and the liquidators had to resort to taking out 10K LDO at a time, to transfer to the central wallet, which resulted in 9 failed transactions.

Arkham’s analysis suggests there are still DeFi positions held in other Alameda wallets, implying that liquidators may be struggling to manage the process.

Former employees at Alameda Research also disclosed that the algorithm used for trading at Alameda was designed to make a large number of fast trades, however, the firm was losing money by guessing the wrong way about price movements.

Furthermore, it was revealed that in 2018, Alameda lost…