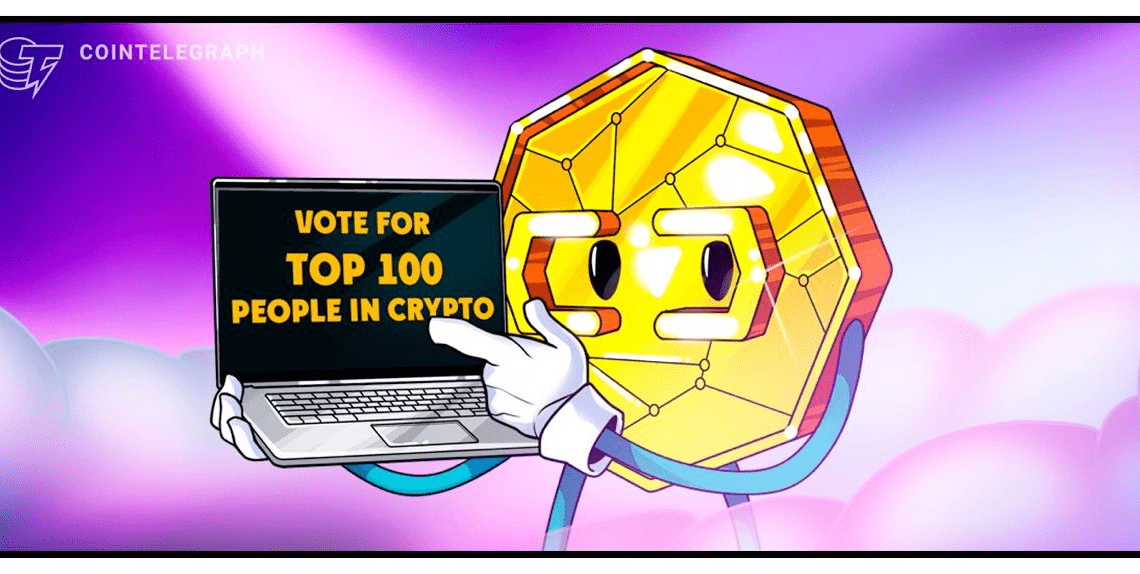 Bitcoin (BTC) hodlers are returning to profit as new data hints the BTC price has put in the “foundation” of a macro bottom.

The latest figures from on-chain analytics firm Glassnode shows a large swathe of the BTC supply heading “into the black” as BTC/USD passed $18,000.

After gaining nearly 5% in 24 hours, Bitcoin is back on bulls’ radar ahead of a crunch United States inflation data release.

What the impact will be remains uncertain, but on-chain analysis is eyeing a more important phenomenon already playing out on the market.

The latest price uptick has seen a considerable number of bitcoins flip from unrealized loss to unrealized profit — it is now worth more than when it last moved.

If this means that investors who bought below the current spot price are in profit, it suggests that a significant amount of the BTC supply changed hands in an area between there and recent multi-year lows.

This in turn has implications for price performance, as those investors buying in establish formidable price support.

“What we are looking at is a relatively small price change (~10%), but a massive 13% of all coins returning to profit. This means a foundation of massive capitulation –> accumulation.”

The terms “capitulation” and “accumulation” correspond to classic market cycles, notably that of Wyckoff, which calls for an accumulation period following a macro low, which should later lead to the market’s next bullish phase.

In terms of numbers, at $18,200, 13% of the circulating BTC supply had returned to profit, according to Glassnode.

“The observed sharp move upwards in this metric helps to confirm that a large volume of BTC was acquired between $16.5k and $18.2k,” the firm reiterated.

Bitcoin at one-month highs meanwhile provides a stark contrast to post-FTX chaos in terms of profitability.

As Cointelegraph reported, in the aftermath of the FTX meltdown, hodlers were sitting on more than half of the supply in unrealized loss.