Bitcoin maximalists have been validated 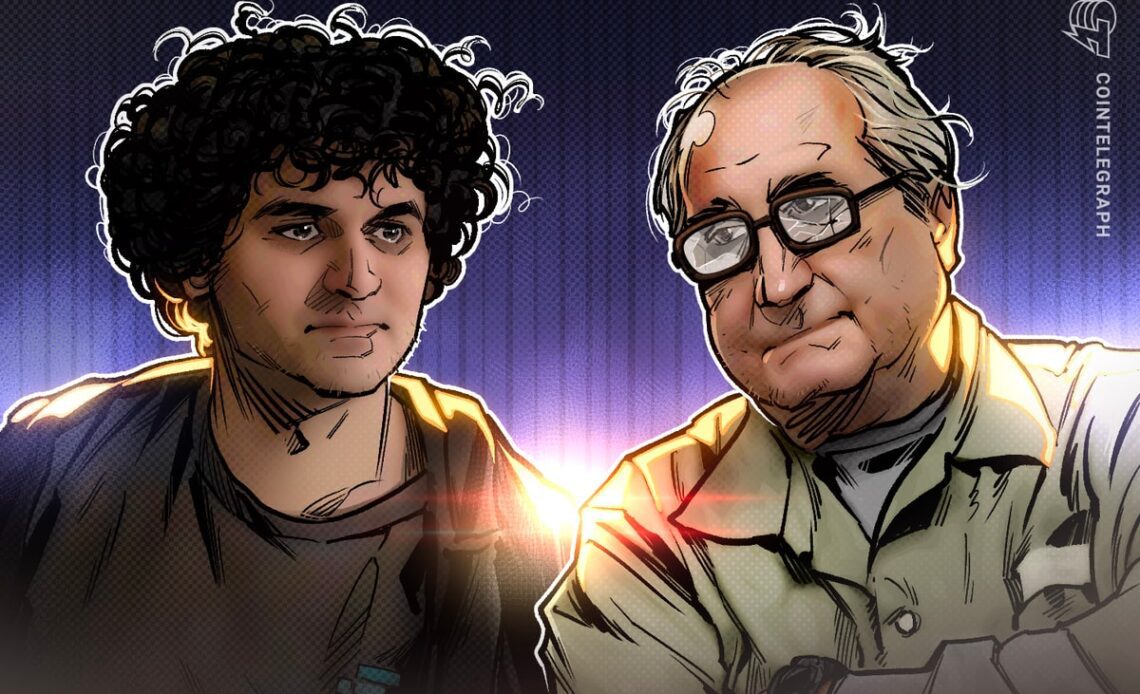 Long before Bitcoin (BTC), Bernie Madoff sat atop the longest-running, largest fraud in history. The rise and real-time fall of Sam “SBF” Bankman-Fried, former CEO of crypto exchange FTX, were expedited in comparison. While the similarities are profound, the storyline is not: Create organizations under false pretenses, develop relationships with people in authority positions, defraud clients, survive as long as possible, and try not to get caught.

Madoff advisers experienced a “liquidity” problem in 2008, around late November into early December, where the fund was unable to meet client redemption requests. On its surface, the fourth-quarter timing of the Madoff collapse more than a decade ago appears eerily similar to FTX’s 2022 implosion. Bitcoiners who hold their keys will never experience a “liquidity problem,” as their Bitcoin isn’t being used to leverage anything else. It is the hardest money around as long as it stays in the custody of its rightful owner.

Even near the collapse, Madoff had planned to pay out $173 million in early bonuses to family and friends. When questioned by his sons on Dec. 9, 2008, Madoff confessed to the massive fraud. The numbers, in many instances, are fractions of the fraud FTX is accused of. Bitcoin maximalists continue to remind their communities that yield, third-party custodians and humans cannot be trusted. Satoshi Nakamoto’s white paper endures.

Madoff’s sons communicated, almost immediately, with an attorney, who advised them to contact federal authorities. Madoff was arrested on Dec. 11, one day after federal agencies were made aware of the fraud.

Related: The outcome of SBF’s prosecution could determine how the IRS treats your FTX losses

On Nov. 8, Binance CEO Changpeng Zhao announced on Twitter that he tentatively intended to purchase FTX, but he quickly reversed the decision, and a “liquidity” problem ensued at FTX. Bitcoin maximalists either watched idly, shaking their heads in disbelief — knowing it was a matter of time — or simply went on with their lives. Many maximalists might very well have been a part of Mt. Gox, which held approximately 80% of all BTC in circulation at the time it was breached. The “wake-up call” is an unfortunate initiation ritual for some Bitcoiners. FTX will mint many new Bitcoin maximalists.

In December, SBF was arrested in the Bahamas. As authors and researchers, we’re confident that correlations will be immediately identified and explored in…