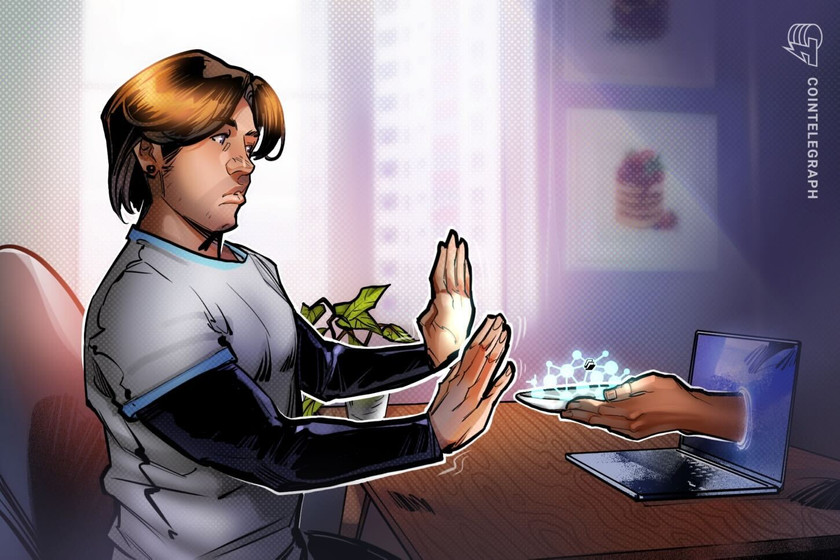 Crypto wallet MetaMask is ending support for services of Wyre crypto payment platform amid reports of Wyre planning to shut down operations soon.

MetaMask took to Twitter on Jan. 5 to announce that it has removed Wyre from its mobile aggregator, which allows users to buy crypto directly through its digital wallet.

“We’re currently working on extension removal and appreciate your patience,” MetaMask said, asking users not to use Wyre on the mobile aggregator.

According to the announcement, MetaMask still supports a wide number of other payment gateways, including Transak, MoonPay, and Sardine. The services are available on Apple Pay, bank cards and transfers, MetaMask noted.

The news comes soon after Wyre CEO Ioannis Giannaros reportedly announced to employees that the firm is going to soon shutdown operations.

“We’ll continue to do everything we can, but I want everyone to brace themselves for the fact that we will need to unwind the business over the next couple of weeks,” Giannaros reportedly stated.

Related: 2023 could be a rocky year for crypto venture investments: Galaxy Research

Founded in 2013 in San Francisco, Wyre is a major crypto payment firm that came close to being acquired for $1.5 billion last year. In April 2022, the United States e-commerce startup Bolt agreed to acquire Wyre. Amid the massive crypto bear market of 2022, Bolt eventually opted to scrap the deal in September.