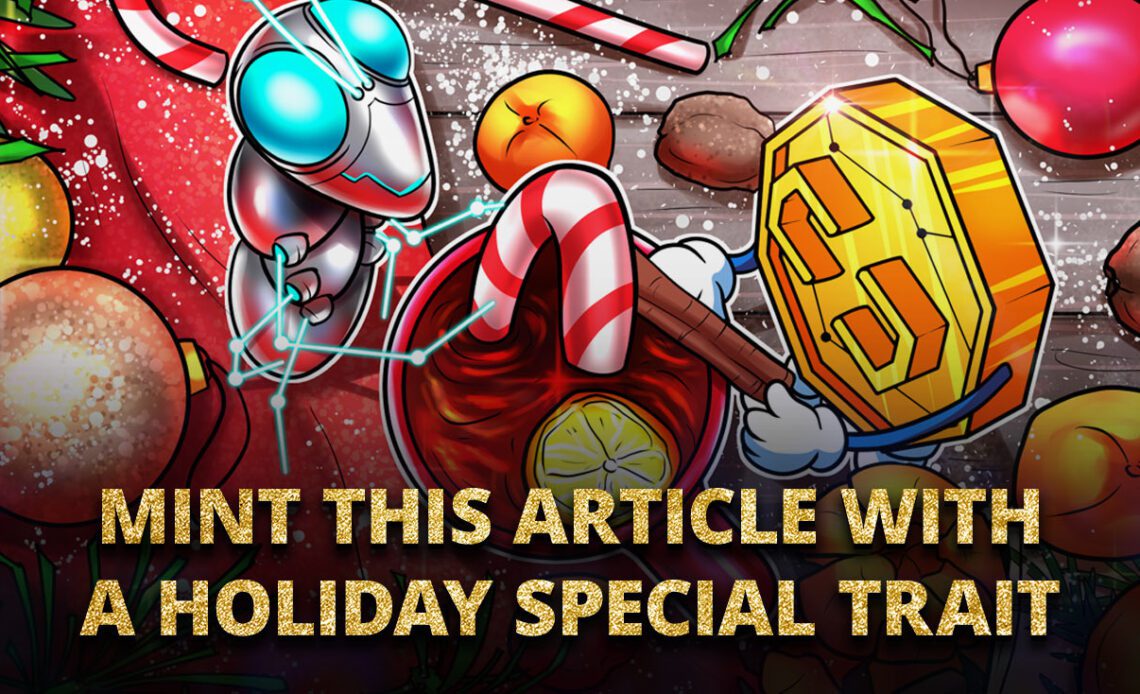 Cryptocurrency adoption has been on the rise in El Salvador in recent years, with the country becoming the first in the world to adopt Bitcoin (BTC) as a legal tender. This landmark decision has attracted the attention of the global cryptocurrency community and has sparked discussions on the potential benefits and challenges of widespread adoption.

El Salvador’s controversial move with its cryptocurrency adoption would not have been possible if it was not due to President Nayib Bukele, who garnered international attention after announcing the Bitcoin adoption plan and passed it into law. The legislation required all businesses within the country to accept Bitcoin as a form of payment for goods and services. As a legal tender, Bitcoin now has the same status as traditional fiat currencies, which worries other regulators, economic experts and many everyday Salvadorans.

This could potentially increase financial inclusion for these individuals, who previously relied on cash transactions or informal financial services. Every user who successfully downloaded the app immediately received $30 in Bitcoin. However, this massive adoption was not as smooth as hoped, as it was faced with numerous roadblocks, including missing funds, system issues and disinterest from everyday citizens.

Bukele also proposed the creation of a low-tax Bitcoin city at the base of the Conchagua volcano, which would power the city’s infrastructure and crypto mining operations. The project would be funded through the sale of $1 billion worth of bonds known as Bitcoin bonds or volcano bonds, which have an annual interest rate of 6.5% and are intended to be in effect for 10 years.

The adoption of Bitcoin in El Salvador has generated a lot of interest and has the potential to pave the way for the wider adoption of cryptocurrency in other countries, but it remains to be seen how this experiment will play out.

What worked and what didn’t?