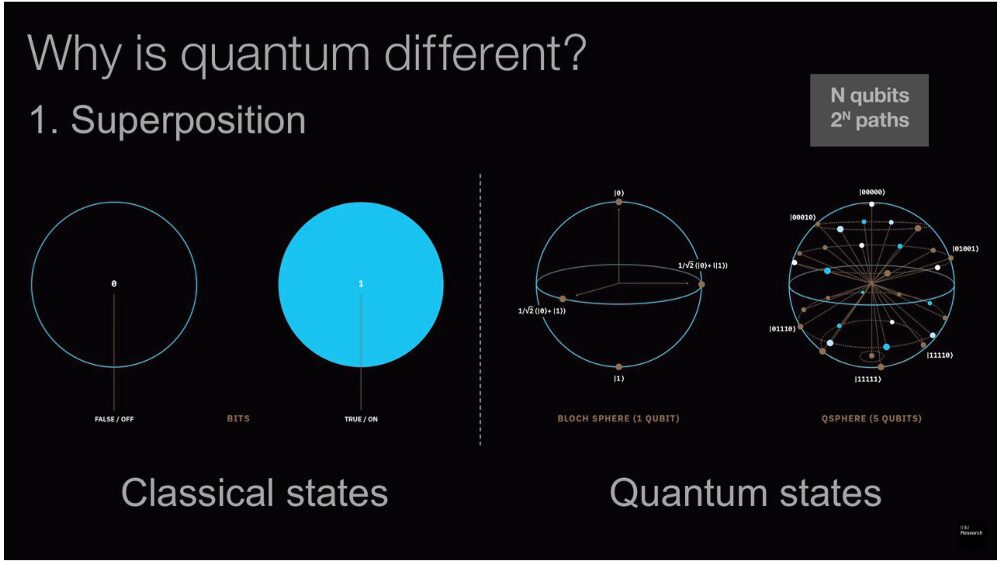 According to a recent paper, Chinese researchers claimed to have discovered a novel method to break the Rivest–Shamir–Adleman 2048 bit (RSA-2048) signing algorithm present in blockchains and other security protocols. RSA is a cryptographic technique that utilizes a public key to encrypt information and a private key to decrypt them.

Breaching the RSA-2048 algorithm requires, similar to other algorithms in the RSA numbers family, finding the prime factors of a number with 617 decimal digits and 2048 binary digits. Experts estimate that it would take ordinary computers 300 trillion years to break an RSA-2048 encryption key. However, Chinese researchers said in their paper that the encryption could be inversed with a quantum computer with 372 qubits, or a basic unit of information acting as a proxy for computation power.

Unlike classical computers that operate on a binary basis of 0 or 1, quantum computers utilize quantum bits that can take on infinite states at temperatures of -273°C (-459.4°F), achieved by using liquid gas coolants. Thus, the quantum computer is able to map out all possible solutions to a cryptographic problem and attempt them all at once, increasing efficiency on an astronomic scale.

As told by American cryptographer Bruce Schneier, Chinese researchers appear to have combined “classical lattice reduction factoring techniques with a quantum approximate optimization algorithm” that successfully factored 48-bit numbers using a 10-qubit quantum computer. “And while there are always potential problems when scaling something like this up by a factor of 50, there are no obvious barriers,” Schneier commented.

“Apparently what happened is another guy who had previously announced he was able to break traditional asymmetric encryption using classical computers…but reviewers found a flaw in his algorithm and that guy had to retract his paper. But this Chinese team realized that the step that killed the whole thing could be solved by small quantum computers. So they tested and it worked.”