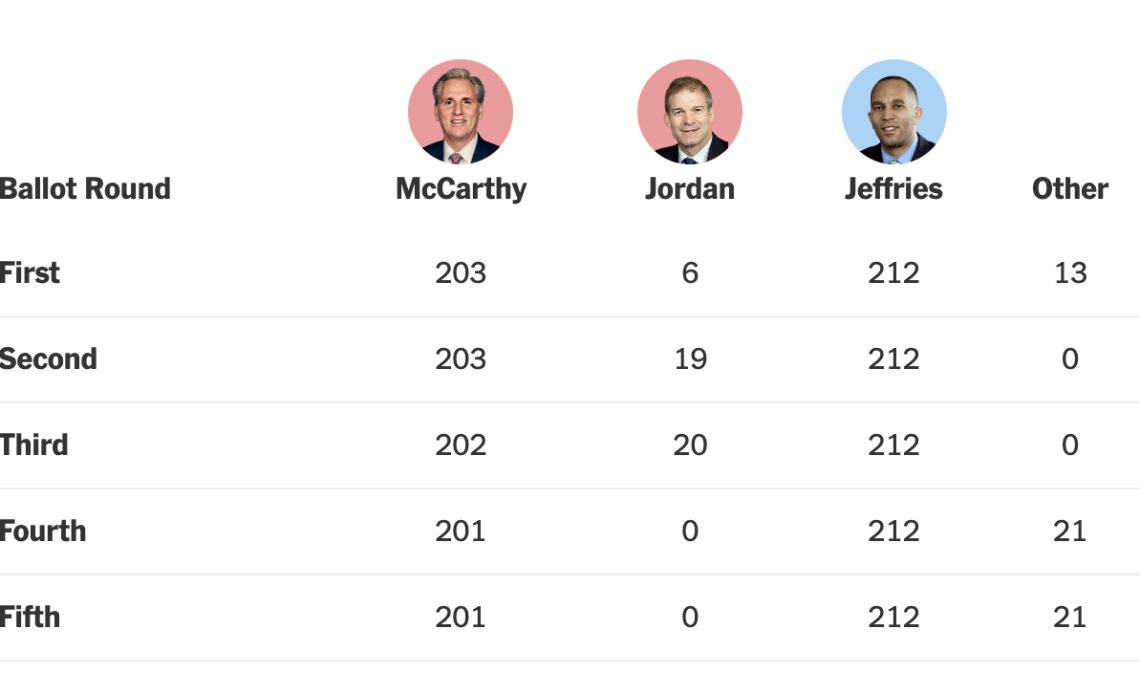 At the time of publication, the United States House of Representatives was at a historic standstill in its process of choosing a Speaker for the 118th Congress — a quagmire that could lead to lawmakers delaying committee hearings.

As of Jan. 4, California Representative Kevin McCarthy lost the fifth round of votes to become the next Speaker of the House following Republicans taking majority control of the chamber in the 2022 midterm elections. This marked a rare occurrence — only 15 times in the entire history of Congress since 1789 — when more than one round of voting was required to determine a Speaker, and there’s no end in sight.

Without a Speaker elected by the majority of members voting for a candidate in the House, the government body effectively cannot function. New lawmakers cannot be sworn in, the House cannot adopt rules to determine how the chamber will run, and committee assignments and legislation won’t move forward. The last time this occurred was in 1923, when there were nine rounds of voting before deciding on a Speaker.

In December, the House Financial Services Committee convened a hearing to explore the collapse of cryptocurrency exchange FTX. The committee’s jurisdiction includes economic stabilization as well as issues surrounding money and credit — likely contributing to its leadership introducing bills on crypto and the body conducting hearings related to digital asset regulation.

However, with no leadership elected to the House — the second in line of U.S. presidential succession, no less — efforts to address fraud allegations at FTX or move on legislation offering regulatory clarity for crypto firms may be delayed indefinitely. After five rounds of voting for a Speaker, Democratic Representative Hakeem Jeffries has consistently won 212 votes, while McCarthy’s total of 200-odd votes has failed to gain a majority among voting members of the House. For every round, roughly 19-20 Republicans have voted for Ohio Representative Jim Jordan or other candidates.

In a sense, the office of the Clerk of the House of Representatives was one of the only people authorized to preside over the chamber without an elected Speaker. However, this will be unlikely to result in any policy decisions, as House Clerk Cheryl Johnson’s duties are mostly administrative. The entire situation is largely without precedent.

Related: 100 crypto lobbyists prepare for the fight of their lives as Congress…