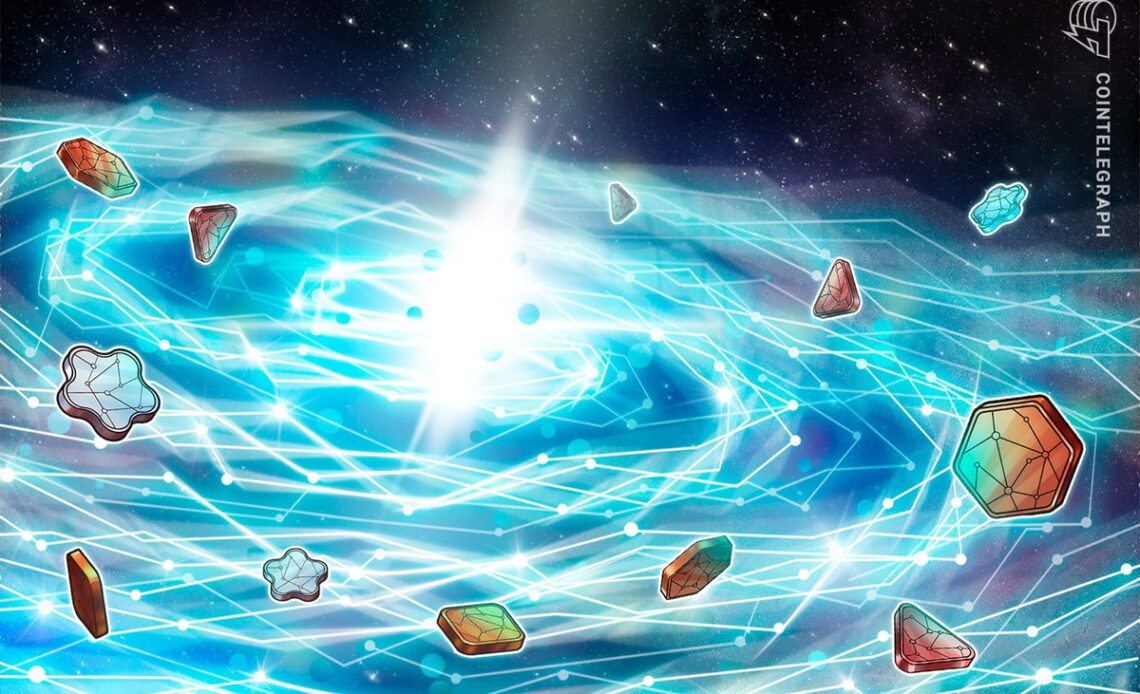 DNP3, a streamer and founder of several crypto projects like The charity-focused crypto CluCoin, The Goobers NFT and the metaverse platform Gridcraft Network has admitted to losing investor funds through gambling.

In a tweet, the nonfungible token (NFT) project founder talked about his gambling addiction and issued a public apology.

“In addition to my own life savings, I also irresponsibly used investor funds to try and get my money back from the casino which was wrong for so many reasons.”

The streamer added that he is now financially and spiritually broke. He also highlighted that his sense of trust in himself is compromised. “I’m working with a help group to start the path to recovery,” he added.

Nikhil Gopalani, the chief operating officer of the NFT project RTFKT, went on Twitter to say that his NFT collection was stolen in a phishing attack. Gopalani described the attacker as a “clever phisher” and said that the scammer sold his Clone X NFTs.

Hey Clone X community – I was hacked by a clever Phisher (same phone # as apple ID) & sold all my clone x / some other nfts… Obviously pretty upset and hurt by this and I havent really been able to move all day. Hope people who bought my clones love them (being positive)

OpenSea data shows that the attacker used two wallets to steal Gopalani’s NFTs, which are worth around $173,000. This includes 19 CloneX NFTs, 18 RTFKT Space Pods, 17 Loot Pods and 11 CryptoKicks. Data from Etherscan also shows that only $0.11 in Ether (ETH) remains in the wallet linked to Gopalani.

While the method of phishing is not yet revealed, a tweet from RTFKT CTO Samuel Cardillo suggests that Gopalani may have provided access codes to some scammers.

The internet’s anti-NFT narrative seems to have successfully separated mainstream game development companies from NFTs. Throughout 2022, game developers like Stalker studio GSC Game World, Ubisoft and Worms developer Team17 backpedaled on their intent to integrate NFTs within games due to negative feedback from the gaming community.

After executing NFT integration through its Quartz project, game developer…