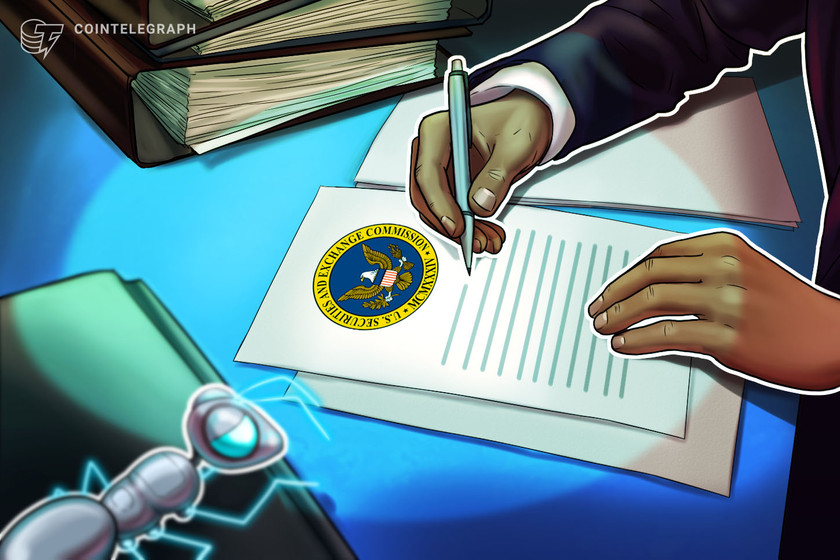 The limited objection was filed on Jan. 4, with the SEC pointing to a lack of detail regarding Binance.US’s ability to fund the acquisition, what Binance.US’s operations would look like following the deal, and how customer assets will be secured during and after the transaction.

A limited objection is similar to a normal objection but only applies to a specific part of the proceedings.

Additionally, the regulator also wants Voyager to provide more detail on what would happen should the transaction not be consummated by Apr. 18.

In its filing, the SEC said it already communicated its concerns with Voyager and the lender intends to file a revised disclosure statement prior to a hearing on the matter.

Some commentators interpreted the objection as the SEC suggesting Binance.US would not be able to afford the acquisition without “some untoward dealing” such as receiving funds from Binance’s global entity.

Which would mean a commingling of the US entity. So if Binance fights it they risk US exposure… https://t.co/9wW6eRTol7

While Binance CEO Changpeng Zhao (CZ) has publicly stated that Binance.US was a “fully independent entity,” an Oct. 17 Reuters report alleged that the U.S. entity acts more like a “de facto subsidiary” which was created to “insulate Binance from U.S. regulators.”

In response to the allegations, CZ suggested in an Oct. 17 blog that Binance was committed to complying with regulators, that the author of the article was reporting in a biased manner and had used a presentation provided by an external consultant which was never implemented as evidence for these claims.

Voyager announced on Dec. 19 that it had agreed to Binance.US’s bid to acquire its assets, in a deal worth $1.022 billion in total.

The lender noted in a press release that the bid was the “highest and best bid for its assets,” which would maximize the value returned to customers and creditors “on an expedited…