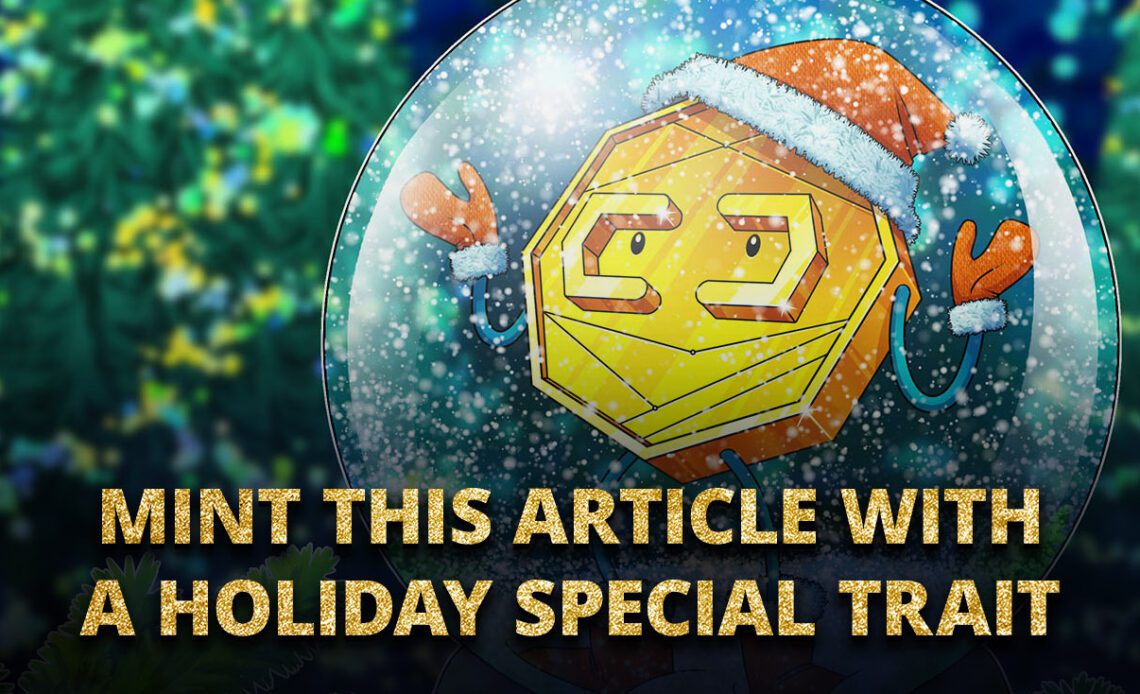 Celebrities had a shaky year promoting crypto firms and projects throughout 2022.

Many found themselves named in lawsuits over their alleged promotion of since-failed projects, while others have been relentlessly mocked on social media for their involvement in the first place.

From movie stars to television actors, sports stars to musicians, many celebrities may be regretting their endorsement deals last year, though that’s not to say that there haven’t been exceptions.

In February last year, American comedian Larry David, who co-created the television series Seinfeld, appeared in a Super Bowl commercial for now-defunct crypto exchange FTX that encouraged users not to “miss out on the next big thing.”

David has since been named in a class-action lawsuit that alleges that he, along with other celebrities, had promoted FTX to unsophisticated investors without performing any due diligence on the exchange.

He’s also being investigated by the Texas State Securities Board regard payments received by FTX for his endorsements, among other celebrities.

Meanwhile, the movie star known for his role in the “Bourne Identity” film series, Matt Damon, has continued to be mocked for his part in the $100 million promotional campaign for Crypto.com.

Damon was even satirized by the animated series South Park in the season 25 premiere in February 2022.

If you bought $1,000 of bitcoin the day Matt Damon’s “Fortune favors the brave!” commercial came out, it would now be worth $375 pic.twitter.com/rp5IdjBD3m

In the sporting world, Japanese tennis player Naomi Osaka signed on to be an ambassador for FTX on March 21.

Like Seinfield’s co-creator, Osaka is also named in a lawsuit along with other high-profile celebrities who endorsed FTX including basketball legends Shaquille O’Neal and Stephen Curry, and NFL quarterback Tom Brady.

Professional boxer Floyd Mayweather was also named in a crypto promotion lawsuit in 2022 over his alleged promotion of EthereumMax, though the lawsuit was eventually dismissed by a federal judge in December.

In the world of music, American rapper and hip hop artist Snoop Dogg has been named in a class action lawsuit for allegedly promoting Bored Ape Yacht Club nonfungible tokens (NFTs), along with other musicians including Madonna, Justin…