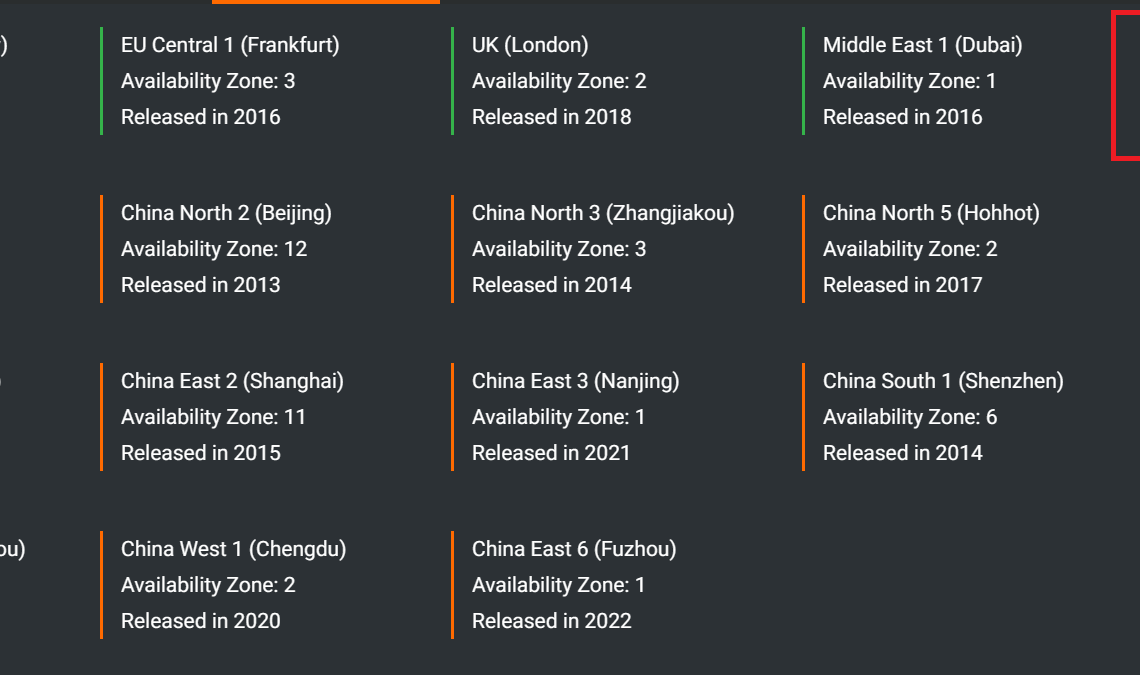 Alibaba Cloud Hong Kong IDC Zone C server went offline on Saturday at roughly 10 pm ET and failed to recover for over seven hours at the time of reporting. On-chain data further confirms that OKX processed no transactions during this timeline.

Alibaba Cloud’s website shows that the Hong Kong (China) server hosts three availability zones, which have been operational since 2014. The cloud provider confirmed the outage through an official announcement, as shown below.

While announcing the service disruption, OKX revealed that it is working together with Alibaba Cloud to resolve the issues. “Funds are safe. Sorry for any inconvenience caused,” the announcement added.

There is currently an intermittent connection error with our cloud provider which is affecting the user experience. Our dev team is resolving it with them. Funds are safe. Sorry for any inconvenience caused.

In the meantime, users cannot withdraw and deposit funds, while some claim that their account balances have glitched to show $0 in their funds. Many investors have confirmed that their trades got stuck midway and have shown concerns about possible losses.

OKX has not yet to responded to Cointelegraph’s request for comment.

Related: OKX releases proof-of-reserves page, along with instructions on how to self-audit its reserves

This integration enables developers to easily launch their own validator nodes, with access to @alibaba_cloud‘s plug-and-play infrastructure and suite of products.https://t.co/MlXTOYuJgG

As Cointelegraph reported, the partnership is aimed at developing new tools for launching validator nodes on Avalanche’s public blockchain platform in Asia. The integration will allow Avalanche developers to use Alibaba Cloud’s plug-and-play infrastructure as a service to launch new validators.

During the announcement, it was…