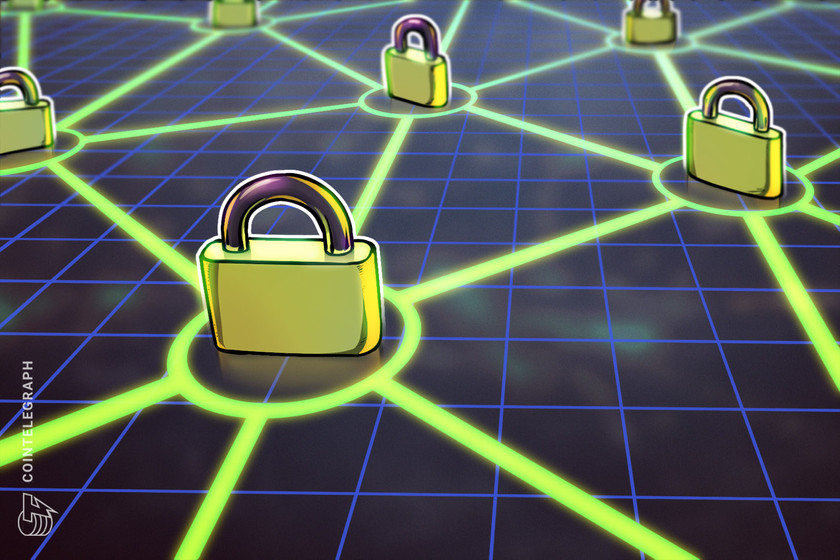 BNB Chain, the native blockchain of Binance Coin (BNB) and the Binance crypto exchange, has been subject to security-related developments over the last month.

On Thursday, Oct. 6 the network experienced a multi-million dollar cross-chain exploit. The incident caused BNB Chain to temporarily suspend all withdrawal and deposit activity on the network.

Initially, the announcement of the network outage cited “irregular activity” with an update stating it was “under maintenance.” As rumors were confirmed the CEO of Binance, Changpeng Zhao tweeted out an apology for any inconvenience to the BNB Chain community.

However the suspension was brief, as the BNB Chain Team announced the network was back online early on Oct. 7, just hours after the attack. As the network regained activity its validators confirmed their location and were asked to upgrade the community infrastructure.

Later the same day, BNB Chain released its first official statement thanking the community for its support during the incident, along with the next steps for ensuring future network security.

We’re humbled by the support, hard work, and dedication from the community of which we are proud to be a part.https://t.co/r0TcZYxFzJ

In the statement, the BNB Chain Team owned up to the exploit and apologized to users. They also expressed gratitude to how quickly the issue was identified and resolved by the community.

During the Oct. 6 exploit the hacker was able to withdraw a total of 2 million BNB, which is roughly $568 million at the time of writing. This number was confirmed in the official statement released by the team.

It also reported 26 active validators on the BNB Smart Chain during the incident, with 44 in total in different time zones.

In addition to official numbers related to the incident, the BNB Chain highlighted its next steps to ensure future network security against potential exploits.

An on-chain governance vote will decide what to do with hacked funds, whether they should be frozen and if BNB Auto-Burn should be implemented to cover the remaining exploited funds.

The community will also vote on a bounty for catching hackers and a white-hat program for future bugs found which could be $1 million for each.

Prior to the official statement being released, Zhao tweeted his amazement at the swift response and transparency of…