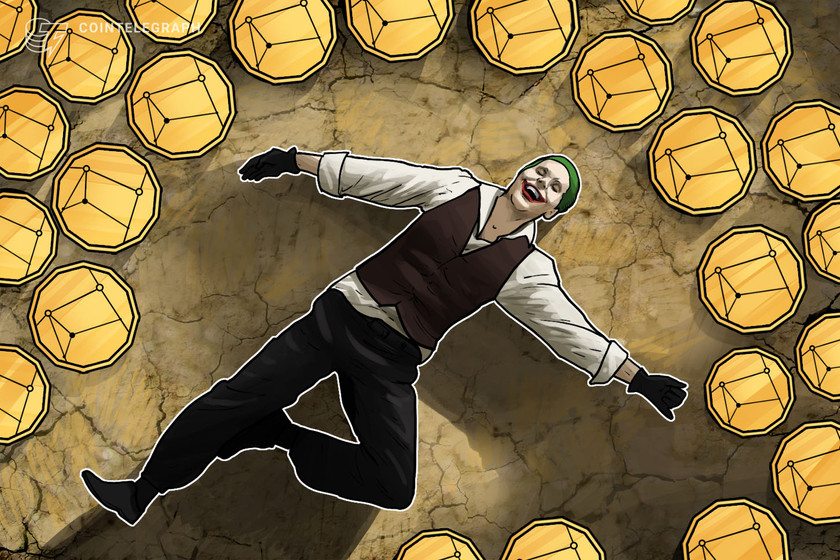 The Federal Bureau of Investigation (FBI) Miami Field Office has warned that crypto ATMs are emerging as a popular method that scammers use to receive funds from defrauded victims.

The information was revealed as part of an Oct. 3 public warning about “pig butchering scams” where scammers pose as long-lost friends or potential romantic partners to swipe money from victims.

The scammers “fatten up” their victims by showing a supposedly genuine interest in them to win their trust, and then gradually introduce investment discussions into the relationship.

In the public service announcement in cooperation with the Internet Crime Complaint Center (IC3), the FBI warned that victims of these pig butchering crypto scams generally have no chance of getting their funds back.

However, the FBI noted that they’ve noticed scammers have been increasingly directing their victims to transfer funds via crypto ATM machines, alongside more well-known methods such as wire transfers and prepaid cards, noting:

“Many victims report being directed to make wire transfers to overseas accounts or purchase large amounts of prepaid cards. The use of cryptocurrency and cryptocurrency ATMs is also an emerging method of payment. Individual losses related to these schemes ranged from tens of thousands to millions of dollars.”

The FBI noted that in “pig butchering” scams, victims are “coached through an investment process” and “encouraged to make continuous deposits by the fraudsters.”

“When the victims attempt to cash out their investments, they are told they need to pay income taxes or additional fees, causing them to lose additional funds.”

Crypto ATMs have long been utilized by scammers who pose as public officials, law enforcement agents, or employees of local utility companies, and coerce victims to send them payments under the guise of paying off bills or unpaid taxes to avoid further penalties.

There are nearly 33,500 cryptocurrency ATMs in the United States as per data from Coin ATM Radar, with the U.S. accounting for 87.4% of the global crypto ATM distribution.

The U.S. Federal Trade Commission sent out a warning regarding crypto ATM scams in January, while also noting that the scammers do sometimes pose as potential romantic partners.

The FBI urged people to “verify the validity of any investment opportunity” introduced by these types of people, keep an eye out for domain names impersonating legitimate exchanges, misspelled URLs, and to not…