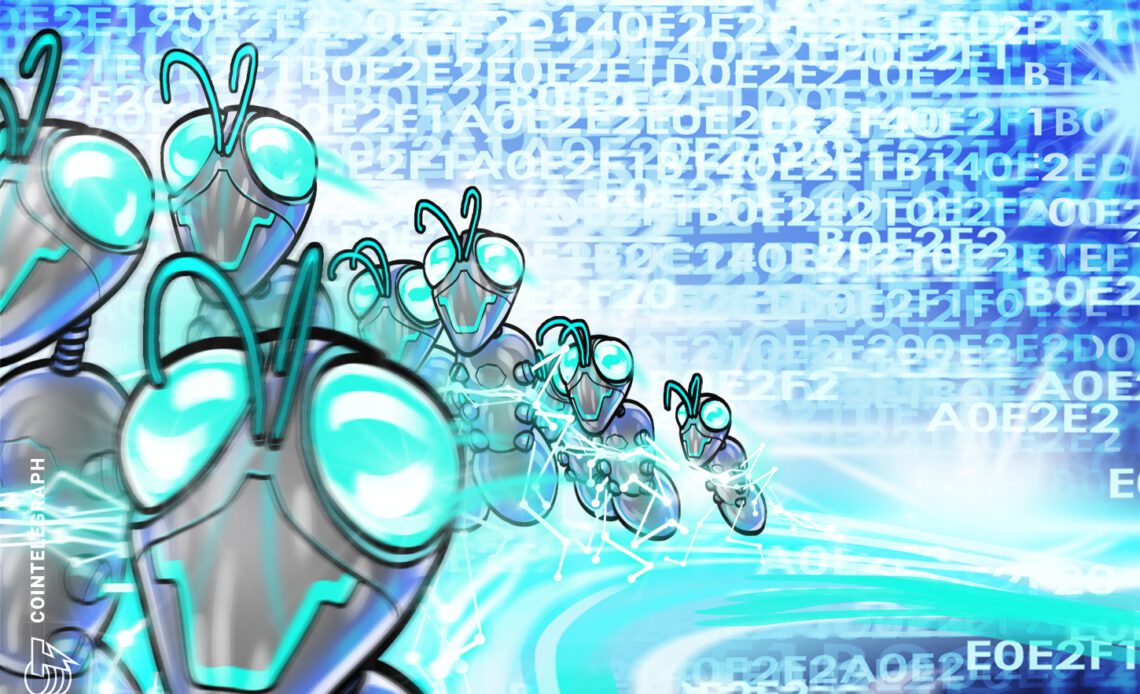 The economic landscape may seem dire at the moment, but it’s unlikely to affect blockchain development, according to Pantera Capital CEO Dan Morehead. In an interview for Real Vision on Thursday, the venture capitalist said that he believes blockchain technology will perform based on its own fundamentals, regardless of the conditions indicated by traditional risk metrics:

“Like any disruptive thing, like Apple or Amazon stock, there are short periods of time where it’s correlated with the S&P 500 or whatever risk metric you want to use. But over the last 20 years, it’s done its own thing. And that’s what I think will happen with blockchain over the next ten years or whatever, it’s going to do its own thing based on its own fundamentals.”

During the first half of this year, Pantera Capital raised about $1.3 billion in capital for its blockchain fund, with a special emphasis on scalability, DeFi, and gaming projects. “We’ve been very focused on Defi the last few years, it’s building a parallel financial system. Gaming is coming online now and we have a couple hundred million people using blockchain. There’s a lot of really cool gaming projects, and there still are a lot of opportunities in the scalability sector”, he added.

Long-term optimism contrasts with the actual drop in venture capital in the industry, however. August saw the fourth consecutive month-on-month decline in capital to $1.36 billion, according to Cointelegraph Research data. The inflows represent a 31.3% drop from July’s $1.98 billion, with 101 deals closed in August, on an average capital investment of $14.3 million — a 10.1% decline from July.

The crypto winter was expected to spur consolidation in the sector, but recent numbers from Crunchbase revealed that only four deals with VC-backed crypto companies were concluded in the United States this quarter — a setback from the 16 transactions from the first quarter of the year.

Sandeep Nailwal, Managing Partner at Symbolic Capital, explained that bear market has pushed away even big players in the industry:

“Everyone was expecting M&A to take off in crypto as we headed into this bear market, but we haven’t seen that happen yet. I think the main reason for this is that the downturn hit the industry so fast and so intensely that even large companies poised as aggressive acquirers were so shell-shocked by the crash that they had to make sure their own balance sheets were in order before looking elsewhere for growth.”