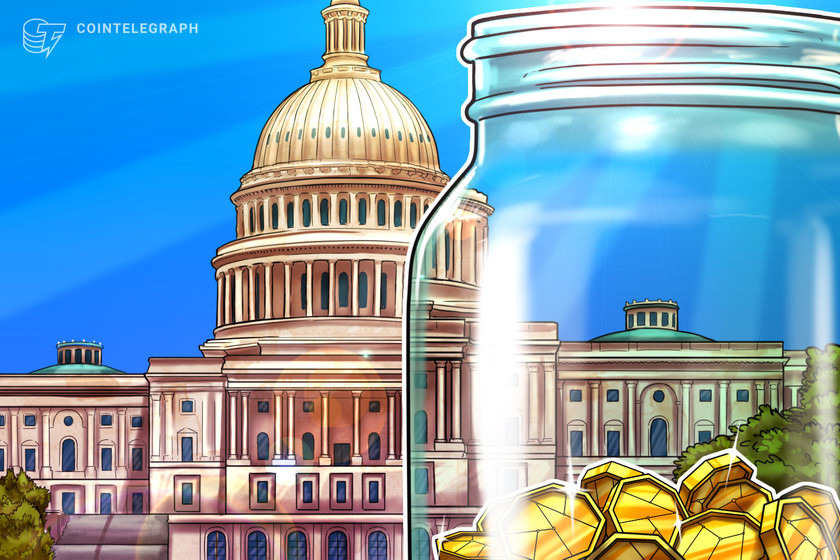 A new bill demanding a congressional notification prior to payments of the United States Department of State (DOS) rewards using cryptocurrencies surfaced as the U.S. Congress raised concerns about the evasion of sanctions.

The Rewards for Justice Program, a counterterrorism rewards program run by the Secretary of State, offers rewards for information that prevents international terrorism. Citing examples of Russia and Belarus as previously sanctioned regimes that have used cryptocurrencies to circumvent sanctions, the bill H. R. 7338 demands that:

“The Secretary of State shall notify the appropriate congressional committees not later than 15 days before paying out a reward in cryptocurrency.”

Congress highlighted the United Nations’ findings that 12 million Ukrainian residents would need humanitarian assistance and that cryptocurrencies have “been used as an effective cross-border payment tool to send millions to the Ukrainian Government, Ukrainian army, and Ukrainian refugees with limited access to financial services.”

The bill amendment demands the Secretary of State submit reports to congressional committees explaining why the DOS made the decision to pay out rewards in cryptocurrency.

If signed into law, the bill will require the DOS to list each crypto payments that were previously provided. Moreover, the federal department will also need to provide evidence as to why cryptocurrency payments would encourage whistleblowers to share intel when compared to rewarding with the US dollar or other prizes.

In doing so, the DOS must showcase an analysis of how crypto rewards could undermine the dollar’s dominance as the global reserve currency.

While some of the sections don’t contain any…