Biggest Fed rate hike in 40 years? 5 things to know in Bitcoin this week 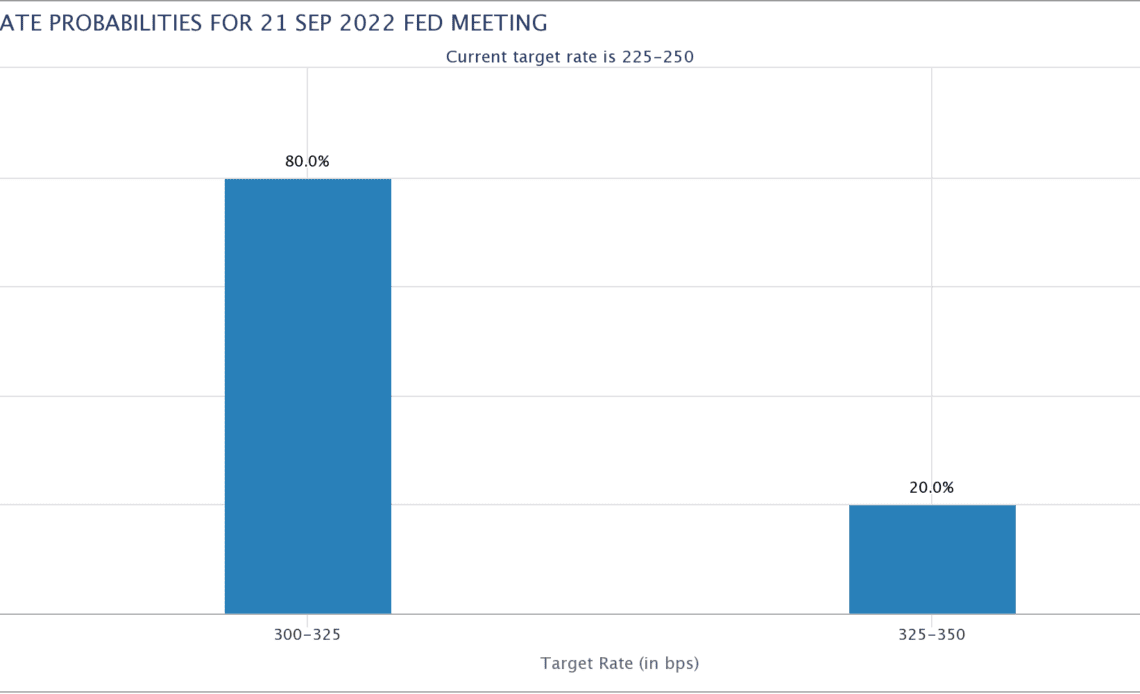 Bitcoin (BTC) faces another week of “huge” macro announcements after the lowest weekly close since July.

After days of losses following the latest inflation data from the United States, BTC/USD, like altcoins and risk assets more broadly, has failed to recover.

The largest cryptocurrency has yet to flip $20,000 to convincing support, and as the third full week of September begins, the danger is once again that that level could function as resistance.

Bulls have plenty to worry about — the coming days will see the Federal Reserve decide on the next key rate hike, something that will affect the market far beyond mere sentiment.

In addition, the aftermath of the Ethereum (ETH) Merge continues to play out, while at defunct exchange Mt. Gox, reimbursements to creditors add another potential cloud to the Bitcoin price landscape.

Cointelegraph takes a look at five potential market-moving factors to keep an eye on in Bitcoin over the coming week.

The main event for the week comes in the form of the Federal Reserve’s decision on key interest rates.

After the Consumer Price Index (CPI) print for August came in “hotter” than expected, the Fed will be under pressure to respond.

As such, the market has now fully priced in a minimum 75-basis-point hike for the Fed funds rate, and is not discounting the chances of 100 basis points, according to the CME FedWatch Tool as of Sep. 19.

A 100-point increase would be the Fed’s first such action since the early 1980s.

The Federal Open Market Committee (FOMC) is due to meet on Sep. 20-21, and will publish a statement confirming the hike and Fed support for the figure involved.

“The Fed will not be easing any time soon, and it’s classic human nature because now we have the benefit of knowing how far in the mistakes they made by easing too much,” Mike McGlone, senior commodity strategist at Bloomberg Intelligence, said in an interview with Kitco over the weekend.

Risk asset growth since the March 2020 crash had “swung way too far to one side,” he said, and it is now “very clear” that a reversal will take hold.

Crypto will figure in the overall market reset, and Bitcoin will ultimately come out ahead, McGlone continued, reiterating a long-held theory about the cryptocurrency’s future. Gold will also outperform, but for both, pain is to come first.

“Unfortunately, for the Fed to stop this…