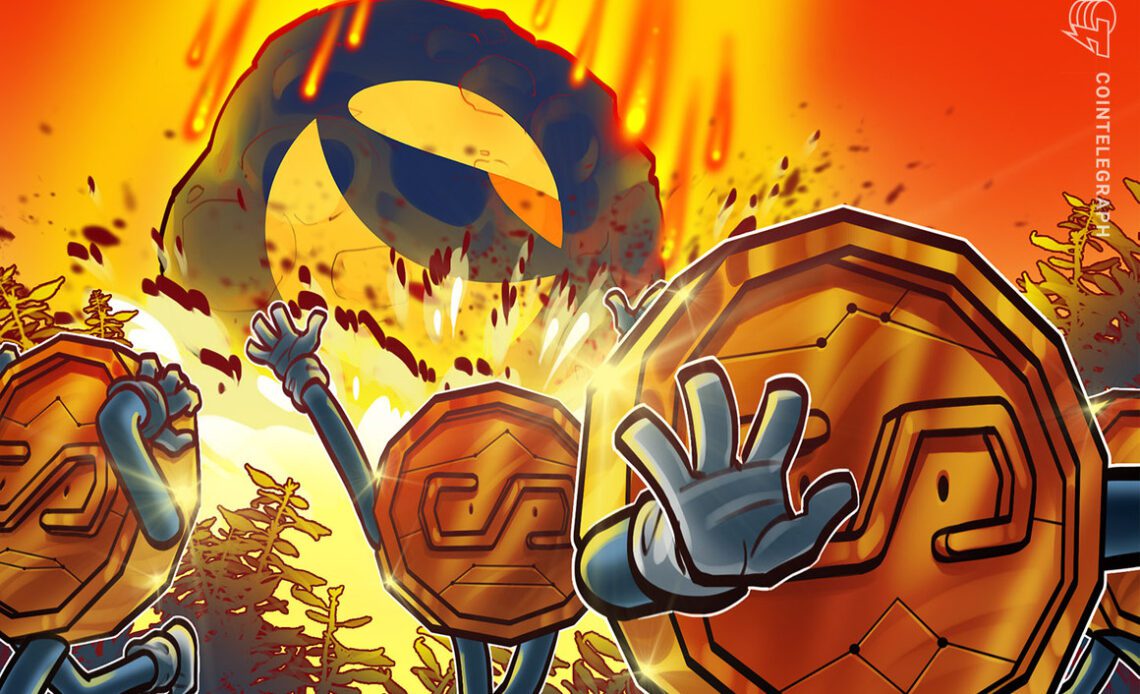 At the height of the 2022 bull market, the Terra ecosystem was booming with talent and innovation. The native token of the Terra blockchain had made its way to the top-10 cryptocurrencies by total market capitalization. Protocols were building the next iteration of a super cycle that seemed like it would never end.

Terraform Labs created Terra amid the crypto market crash of 2018 and built it all through the bear market. The Terra ecosystem’s main appeal and claim for glory came from their offer of the best yields in decentralized finance (DeFi), with up to 20% yield on its stablecoin through the Anchor protocol.

As of March 2022, Terra had a total of 73 projects built in the ecosystem. The ambition of the team was to onboard at least 87 more projects by the end of the year. Terra was becoming a serious competitor to BNB Chain, Solana, Cardano, Avalanche and other layer-1 blockchain infrastructure in their quest to gain market share from the current leader, Ethereum.

Being a blockchain built on the Cosmos network meant Terra could scale and interoperate with other blockchains through the Interblockchain Communication Protocol (IBC). The hype from the bull market was attracting liquidity and Terra was benefiting from users’ appetite for new opportunities in the market.

Terra reached over 90% of the total value locked (TVL) of all the Cosmos blockchains with more than $21 billion worth of assets in May 2022.

That same month of May will be remembered as Terra’s collapse. The Terra token was supposed to maintain the peg of Terra’s algorithmic stablecoin — until it didn’t. Billions of dollars were wiped out from the market in just a couple of days and the flourishing ecosystem Terra had built was left for dead.

There are now three different trading tokens to take into account in the market: Terra (LUNA) the new networks’ token, Luna Classic (LUNC), which is how the token was rebranded after the new network was created, and TerraUSD Classic (USTC) the failed algorithmic stablecoin previously known as UST.

Currently, LUNC has a market capitalization of $2.8 billion,…