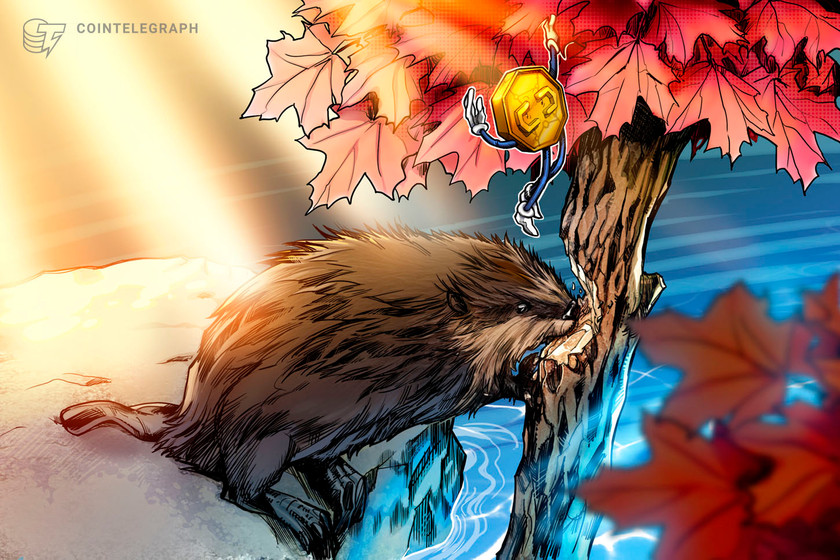 “We’ll also call out questionable, reckless economic ideas. Telling people they can opt out of inflation by investing in cryptocurrencies is not responsible leadership.”

In a separate TV appearance, Trudeau reiterated the remarks, adding that “responsible leaders” shouldn’t advocate for individuals to “invest their life savings in volatile cryptocurrencies.”

On September 10, Calgary-born politician Pierre Pollievere won 68.15% of the votes in an election for the next leader of the Conservative Party of Canada, or the official opposition to the incumbent Liberal Party led by Justin Trudeau.

Pollievere is a pro-crypto advocate who has pledged to transform Canada into “the blockchain capital of the world,” citing positive job creation prospects within the Web 3.0 sector and lower cost to access financial products as reasons to support the intent. In past interviews, Pollievere claims that the government is “ruining the Canadian dollar,” and that Canadians should use consider other forms of money, such as crypto.

Earlier this year, Canada declared a state of emergency after a convoy of truckers, dubbed the “Freedom Convoy,” blockaded the downtown area within the nation’s capital, Ottawa. The group advocated for an end to all coronavirus-related lockdown measures and an end to vaccine mandates.

As of July 2022, inflation in Canada stood at 7.6%, representing the highest level in the past 40 years. Meanwhile, cryptocurrencies have not held on as an “inflation hedge” this year, with the overall market cap of digital assets falling over 60% from January.