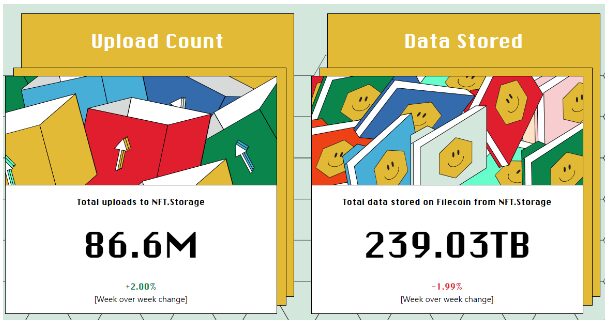 At the beginning of 2021, Filecoin was a relatively unknown decentralized peer-to-peer storage service with a total network capacity barely making a dent in the digital storage space. Less than 2 years later, the Filecoin team claims the blockchain has grown to eclipse 10% of the storage capacity of Amazon Web Service, the most popular vendor in the cloud infrastructure services market. This includes the use of the storage — by well-known blockchain firms such as OpenSea and Magic Eden — of some 239.03 terabytes of nonfungible tokens (NFTs), worth an estimated $26.6 billion as of early September.

How did Filecoin become so successful? And what motivates its developers to grow the ecosystem? Colin Evran, ecosystem lead at Protocol Labs, which is the creator of Filecoin, says a big factor in his desire to join Filecoin was his disillusionment with how things operate in Web2.

“It’s still going in the wrong direction,” he said. “A handful of companies are now controlling the world’s data, in my opinion, without checks and balances in many ways. And I just thought such levels of centralization over a period of many decades isn’t going to be the answer for everyday users.

Evran took some lateral steps in his path toward the blockchain sector. Having finished Ivey Business School at Western University in 2006, he first became an analyst for McKinsey before venturing into the field of private equity. Then he returned to the academic world to get his masters from Stanford Business School.

As told by Evan, the financial surety from the deal gave him the ability to focus on a project that was much more in-depth. “I really wanted to work on a piece of technology that could conceivably impact every man, woman, child, and every company in the world if it was successful. So a good friend of mine introduced me to Protocol Labs, the creator of Filecoin.”