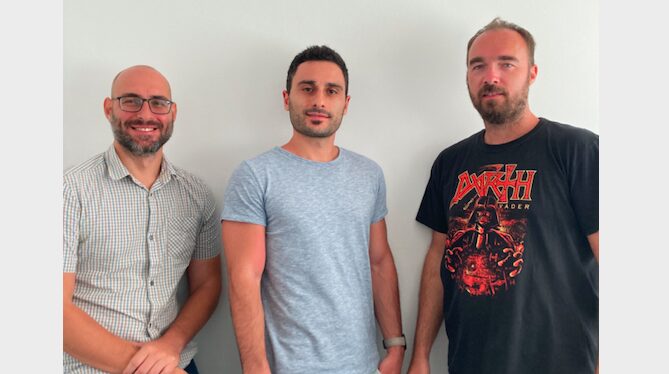 Blockchain and crypto are coming to a local weather station near you – or at least that’s what one group of Athens-based engineers is trying to accomplish. WeatherXM is using a combination of blockchain-based data verification with crypto incentives to get people worldwide to capture their local weather data for more accurate forecasting.

Cointelegraph sat down with WeatherXM co-founders, CEO Manolis Nikiforakis and chief technology officer Nikos Tsiligaridis for an interview in Athens, Greece. They talked about how Web3 tools provide the best solution to the lack of quality and the quantity of available weather data.

“Then we monetize those services and put the value back into the original people who created the data in the first place, which are the weather station owners, who we call weather miners,” says Nikiforakis.

The native utility tokens of the network are WXM and Data Credits (DC).

“Using the crypto incentives, we have transparent and fair mechanisms that will make sure that once value is produced and obtained by a third party, it will circulate back to the community.”

According to the co-founders, the project includes both weather enthusiasts and those with a more tech-savvy background.

Currently over 700 weather stations are set up around the world from the United States and Europe to as far east as Vietnam. Nikiforakis says within the next few months at least another 2,000 will be shipped out for users to start collecting data.

The creators of WeatherXM say decentralization is inherent to the project. By allowing individuals to deploy their own stations in a given location it creates a “by the people for the people” – type approach to weather data collection, rather than a major centralized enterprise.

“The more dispersed the decentralized weather community is, the better it is for the general accuracy of weather data collection and for providing data…