What is decentralized identity in blockchain? 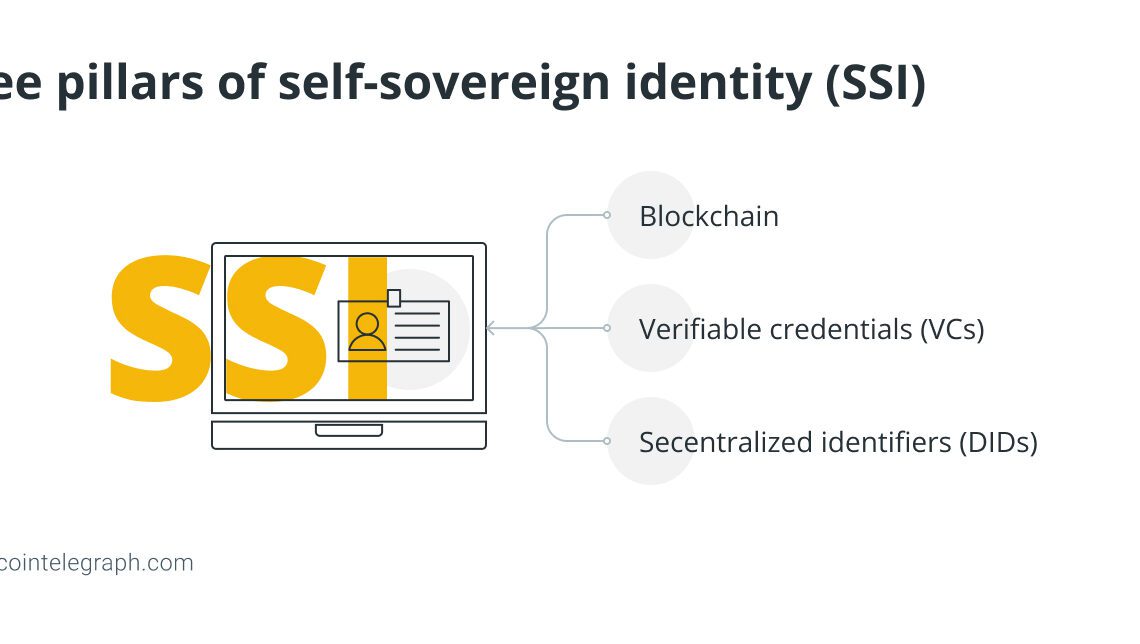 Self-sovereign identity is a concept that refers to the use of distributed databases to manage PII.

The notion of self-sovereign identity (SSI) is core to the idea of decentralized identity. Instead of having a set of identities across multiple platforms or a single identity managed by a third party, SII users have digital wallets in which various credentials are stored and accessible through reliable applications.

Blockchain is a decentralized digital database, a ledger of transactions duplicated and distributed among network computers that record information in a way that makes it difficult or impossible to change, hack or cheat.

Second, there are VCs referred to as tamper-proof cryptographically-secured and verified credentials that implement SSI and protect users’ data. They can represent information found in paper credentials, such as a passport or license and digital credentials with no physical equivalent, such as, for instance, ownership of a bank account.

And last but not least, SSI includes DIDs, a new type of identifier that enables users to have a cryptographically verifiable, decentralized digital identity. A DID refers to any subject like a person, organization, data model, abstract entity, et cetera, as determined by the controller of the DID. They are created by the user, owned by the user and independent of any organization. Designed to be decoupled from centralized registries, identity providers and certificate authorities, DIDs enable users to prove control over their digital identity without requiring permission from any third party.