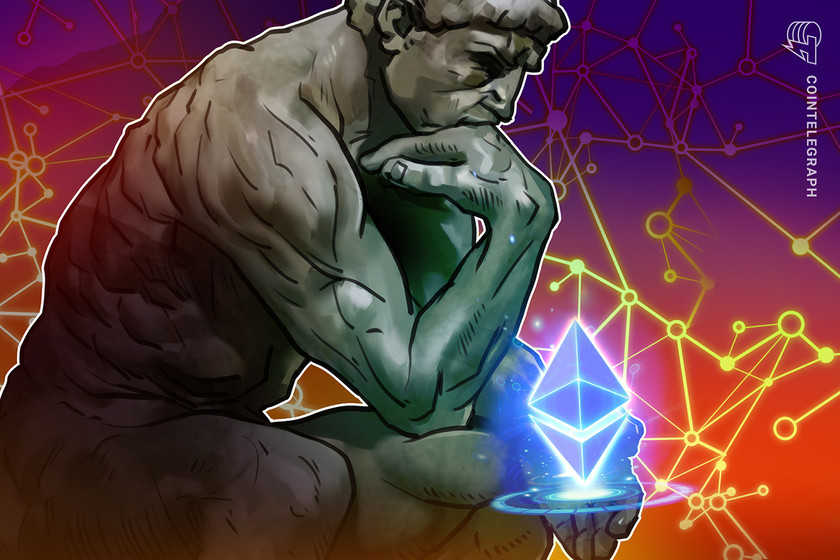 The two industry titans joined Coinbase protocol specialist Viktor Bunin on the Around the Block podcast for an enlightening discussion centered on The Merge, which is set to take place in mid-September 2022.

Buterin reflected on his history of considering proof-of-stake as a potential consensus mechanism for the Ethereum blockchain, which was initially met with skepticism due to a number of unsolved problems that made it seemingly unviable.

According to the Ethereum co-founder, one of his the project’s first blog posts in 2014 proposed an algorithm called slasher which introduced the concept wherein a node would be penalized for voting for contradicting actions:

“This was my attempt at making inroads in solving what proof-of-stake critics call the ‘nothing-at-stake’ problem. In proof-of-work if you want to build on top of two blocks you have to do double the work but in proof-of-stake you can just sign as many things as you want.”

Buterin believed that introducing an explicit penalty for signing contradictory actions would be a viable option. Research continued through 2014 to explore the security assumptions that Ethereum would have to rely on with PoS and if it could be more secure than PoW by making slashing penalties eat into staked deposits rather than staking rewards.

Buterin then reflected on a concept introduced at the end of that year called “weak subjectivity.” He explained that in order for a PoS network to benefit from the full security guarantee of the mechanism, a node has to be online at fairly regular intervals.

This could be every week, month, or year, with longer time periods becoming more inconvenient for stakers from a liquidity perspective. Buterin believes this was the critical consideration that set his mind on the transition to PoS:

“Ironically enough for me, it was realising that that was an unavoidable tradeoff that actually made me comfortable with it. It made me realise that this is the weakness and at the same time I felt confident that it’s all that there is.”

Armstrong entered the conversation, admitting that he had…