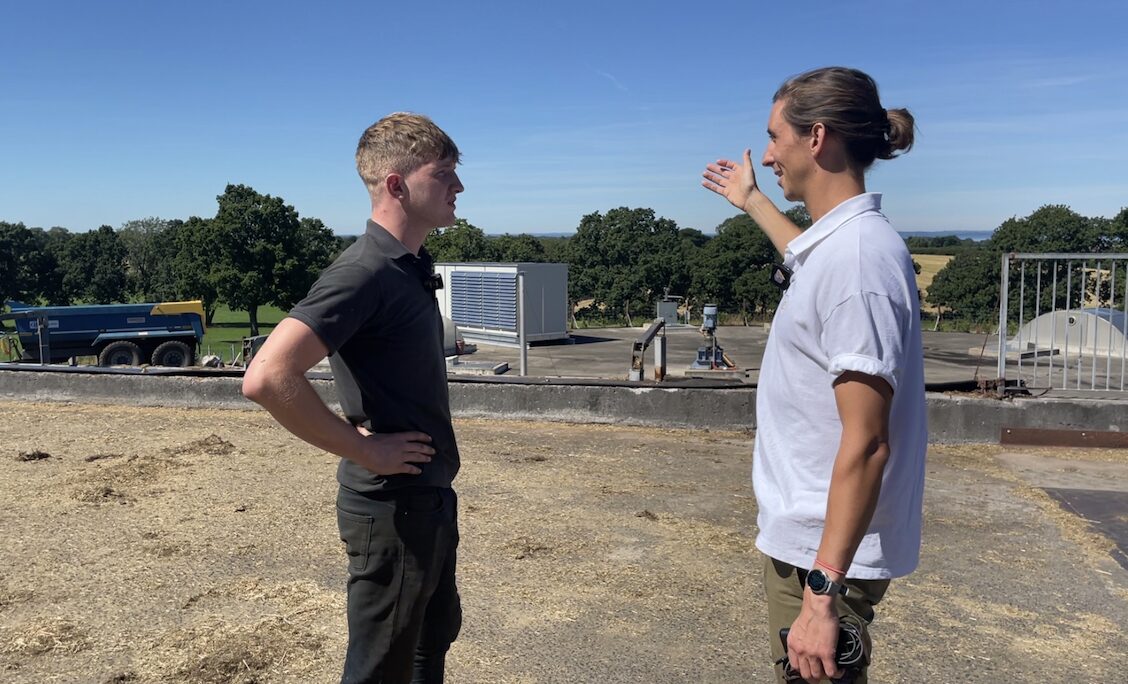 A pro-Bitcoin mining report from self-proclaimed philanthropist Daniel Batten has claimed that Bitcoin (BTC) could become a zero-emission network.

The report builds upon data from the Bitcoin Mining Council to understand the impact of carbon-negative energy sources on Bitcoin’s overall carbon footprint. Following investigation and extrapolation of the results, it claims to then “predict when the entire Bitcoin network becomes a zero-emission network.”

But how does the Bitcoin network become carbon-negative in the first place? Put simply, by Combusting stranded methane gas to mine Bitcoin that would have otherwise been emitted into the atmosphere. The study finds that this process, which already happens worldwide, reduces the Bitcoin network’s emissions by 63%.

The study uses data from various flare gas Bitcoin miners including Crusoe energy in Colorado, Jaienergy in Wyoming and Arthur Mining in Brazil. However, it also touches upon Bitcoin miners using waste gases from animal waste–such as Bitcoin miners in Slovakia –to illustrate that Bitcoin mining can positively impact the environment by preventing the emission of harmful methane emissions.

While central bankers and mainstream media continue to snipe at Bitcoin mining’s energy-intensive process, it appears that Bitcoin mining could be a viable route to cutting emissions. According to a report from the United Nations, “Cutting methane is the strongest lever we have to cut climate change over the next 25 years.” By eliminating gas flaring or animal waste biogas emissions, Bitcoin miners around the world are working towards the zero-emission goal.

Cointelegraph reporter Joe Hall interviewed a Northern Irish farmer who recently began trialing Bitcoin mining. Owen the farmer told Cointelegraph that “it makes sense,” to mine Bitcoin using farm waste that emits biogas that otherwise would have gone up into the atmosphere.

Owen partnered with Scilling Digital Mining, an Irish company that seeks out renewable energy to use for Bitcoin mining. In a nod to further adoption across Ireland Mark Morton, Managing Director at Scilling told Cointelegraph: