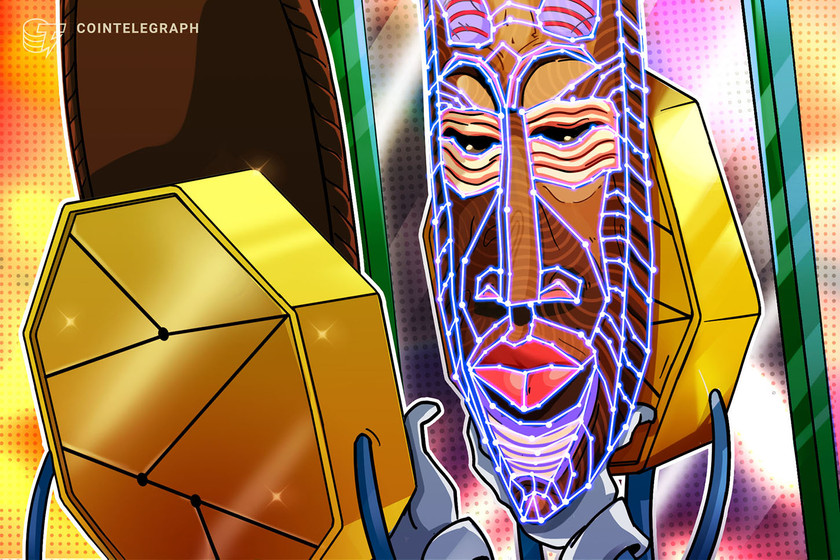 According to Reuters, on Monday, the Central African Republic’s (CAR) Constitutional Court said that the purchase of citizenship, e-residency, and land using its government-backed Sango digital currency is unconstitutional due to the absence of market value in nationalities. Earlier in July, the CAR’s government unveiled its Sango crypto hub to attract global crypto talent/enthusiasts, boost Bitcoin adoption, and implement new crypto regulatory frameworks. The Sango blockchain is built on top of the Bitcoin blockchain, similar to a layer-two solution.

Part of the program includes a citizenship by investment program, where foreign nationals can effectively purchase citizenship in the CAR for $60,000 in crypto with an equivalent amount of Sango tokens held as collateral and returned after five years. Similarly, e-Residency can be purchased for $6,000 with Sango tokens locked for three years. It is also possible to buy a 250-square meter plot of land in the CAR for $10,000 with Sango tokens returned a decade later.

The CAR government says that each Sango token will be fractionally backed by Bitcoin, which it adopted as legal tender in April. Each Sango can be purchased for $0.10 during its the first stages of its initial coin offering (ICO), with the listing price target of $0.45 by the final round. The total supply of the token is 210 million. So far, less than 20 million Sango tokens have been claimed, and officials have extended the first cycle of the sale by approximately five weeks.

Affluent investors typically enroll in investment-based second citizenship programs for business activities, tax mitigation, and ease of travel. Though, the Central African Republic’s gross domestic product has declined steadily since peaking in the mid-1960s. Its current passport allows for visa-free travel among 17 out of 198 countries in the world.