The steps to ensure a network is secure 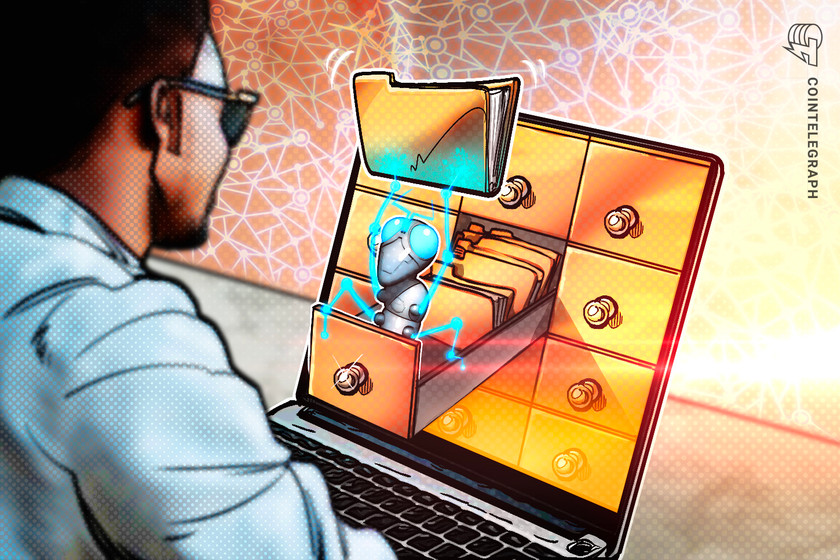 The last few years have seen blockchain platforms becoming the centerpiece of many tech conversations across the globe. This is because the technology not only lies at the heart of almost all cryptocurrencies in existence today but also supports a range of independent applications. In this regard, it should be noted that the use of blockchain has permeated into a host of novel sectors, including banking, finance, supply chain management, healthcare and gaming, among many others.

As a result of this growing popularity, discussions pertaining to blockchain audits have increased considerably, and rightly so. While blockchains allow for decentralized peer-to-peer transactions between individuals and companies, they are not immune to issues of hacking and third-party infiltration.

Just a few months ago, miscreants were able to breach gaming-focused blockchain platform the Ronin Network, eventually making their way with over $600 million. Similarly, late last year, blockchain-based platform Poly Network fell victim to a hacking ploy that resulted in the ecosystem losing over $600 million worth of user assets.

Even though blockchain tech is known for its high level of security and privacy, there have been quite a few cases where networks have contained loopholes and vulnerabilities related to insecure integrations and interactions with third-party applications and servers.

Similarly, certain blockchains have also been found to suffer from functional issues, including vulnerabilities in their native smart contracts. To this point, sometimes smart contracts — pieces of self-executing code that run automatically when certain predefined conditions are satisfied — feature certain mistakes that make the platform vulnerable to hackers.

Lastly, some platforms have applications running on them that haven’t undergone the necessary security assessments, making them potential points of failure that can compromise the security of the entire network at a later stage. Despite these glaring issues, many blockchain systems have yet to undergo a major security check or independent security audit.

How are blockchain security audits conducted?

Even though several automated audit protocols have emerged in the market in recent years, they are nowhere as efficient as security experts…