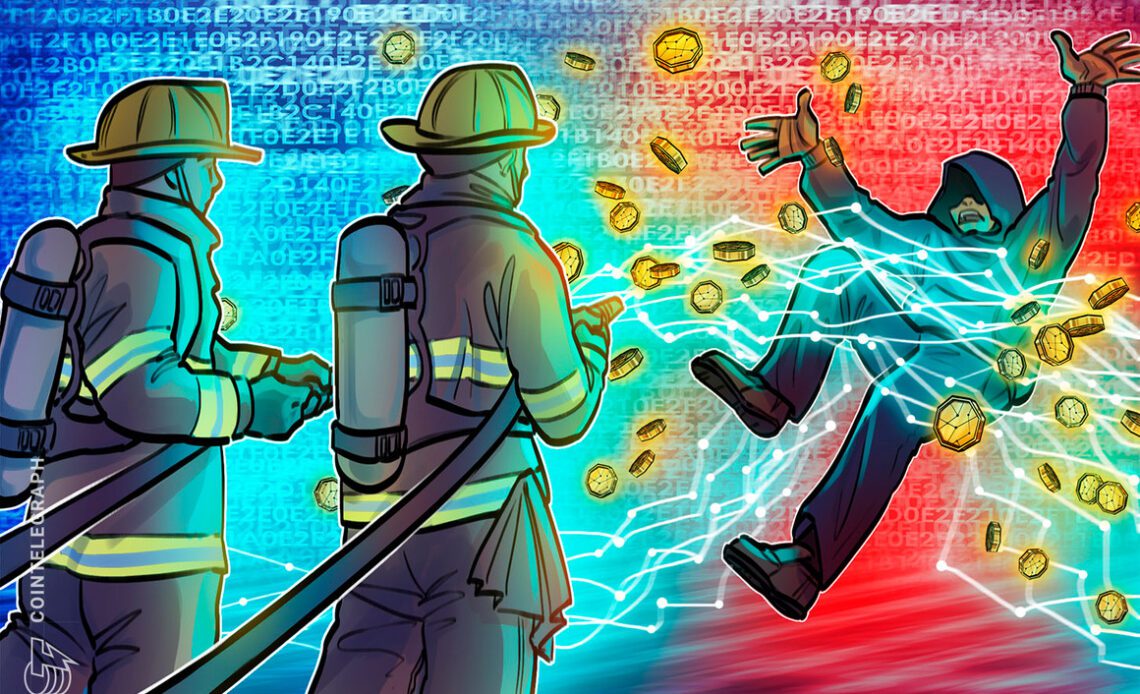 Welcome to Finance Redefined, your weekly dose of essential decentralized finance (DeFi) insights — a newsletter crafted to bring you significant developments over the last week.

This past week, there were some major developments in the run-up to the upcoming Ethereum Merge slated for Sept. 15. Bitfinex became the latest crypto exchange to throw its support behind the chain split token.

While DeFi bridge hacks have become a norm this year, developers behind Rainbow Bridge managed to foil an exploit attempt within seconds, leading to the hacker losing their safety deposit.

The Tornado Cash developer who was arrested last week was sent to 90-day judicial custody awaiting charges. It didn’t go down well with the crypto community, who have actively rallied behind the developer and have accused the authorities of throttling freedom.

Cardano’s testnet and Vasil hard fork ran into trouble again this week as founder Charles Hoskinson took to Twitter to claim that the issues surrounding the hard fork as “incredibly corrosive and damaging.”

The top-100 DeFi tokens had a mixed week in terms of price action, with the majority of them trading in the red on the weekly charts, barring a few tokens that have shown even double-digit growth.

Cross-chain bridges have increasingly become targeted by malicious entities. However, not all hackers can run away with millions in their exploit attempts. Some end up losing money from their own wallets.

In a Twitter thread, Alex Shevchenko, the CEO of Aurora Labs, told the story of a hacker who attempted to exploit the Rainbow Bridge but ended up losing 5 Ether (ETH), worth around $8,000 at the time of writing.

Tokens available to users represent the two systems involved in the Merge: ETHW, which is proof-of-work (PoW) and ETHS, which is proof-of-stake (PoS). Bitfinex released the new trading tokens so users would be able to trade on the potential forking event. The coins will be available through the Bitfinex derivatives platform.

A judge in the Netherlands ruled that…