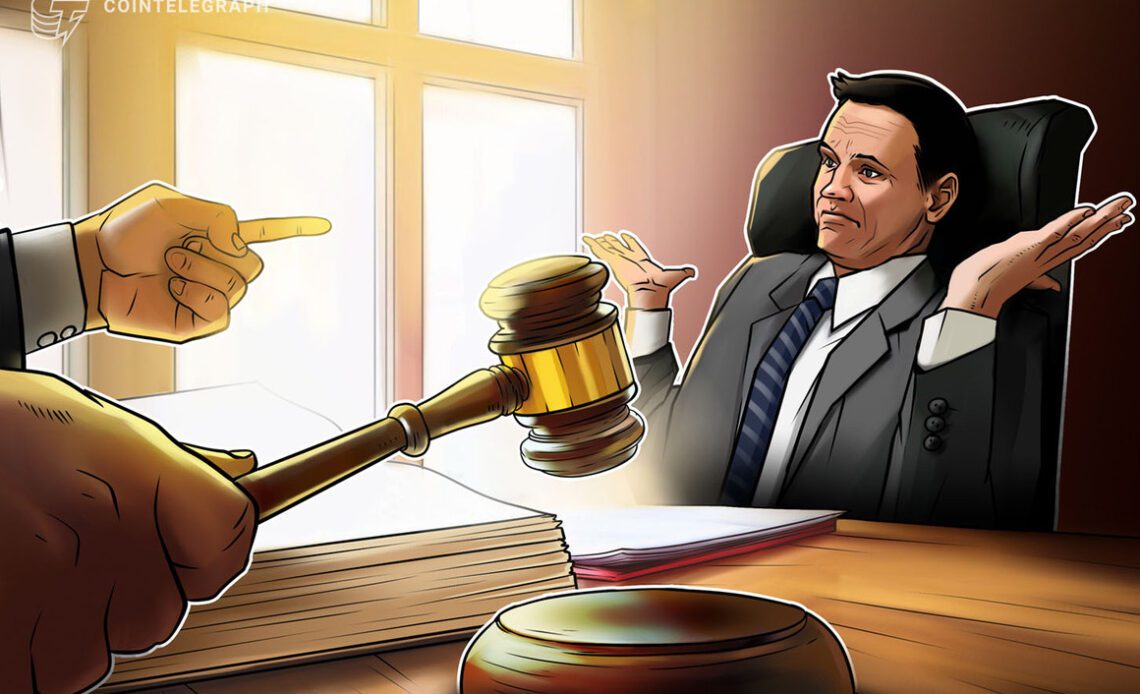 The Celsius Network is one of many crypto lending firms that has been swept up in the wake of the so-called “crypto contagion.”

Rumors of Celsius’ insolvency began circulating in June after the crypto lender was forced to halt withdrawals due to “extreme market conditions” on June 13 and eventually filed for chapter 11 bankruptcy a month later on July 13.

The crypto lending firm showed a balance gap of $1.2 billion in its bankruptcy filing, with most liabilities owed to its users. User deposits made up the majority of liabilities at $4.72 billion, while Celsius’ assets include CEL tokens as assets valued at $600 million, mining assets worth $720 million and $1.75 billion in crypto assets. The value of the CEL tokens has drawn suspicion from some in the crypto community, however, as the entire market cap for CEL is only $494 million, according to CoinGecko data.

“Celsius calculated CEL token denominated in $1 per token, requiring someone willing to pay this price for the bankrupt token. The situation is dark not only for Celsius users but also for CEL token holders. CEL has become a sad example of how some events can cause a domino effect, and the broader digital asset market can suffer as a result.”

At the time of its bankruptcy filing, the firm had said it aims to use $167 million in cash-on-hand to continue certain operations during the restructuring process and said it intends to eventually “restore activity across the platform” and “return value to customers.”

A new bankruptcy report filed nearly a month after its Chapter 11 bankruptcy filing showed that the actual debt of the crypto lender stands at more than double what the firm showed in July. The report found that the company has net liabilities worth $6.6 billion and total assets under management of $3.8 billion. While in their bankruptcy filing, the firm has shown around $4.3 billion in assets against $5.5 billion in liabilities, representing a $1.2 billion difference.

Pablo Bonjour, managing director of Macco Restructuring Group, which has worked with several crypto firms going through the bankruptcy process, explained why Celsius’s balance gap increased and what lies ahead for the troubled crypto lender. He told Cointelegraph:

“Celsius is really no different than most Chapter 11 bankruptcies in…