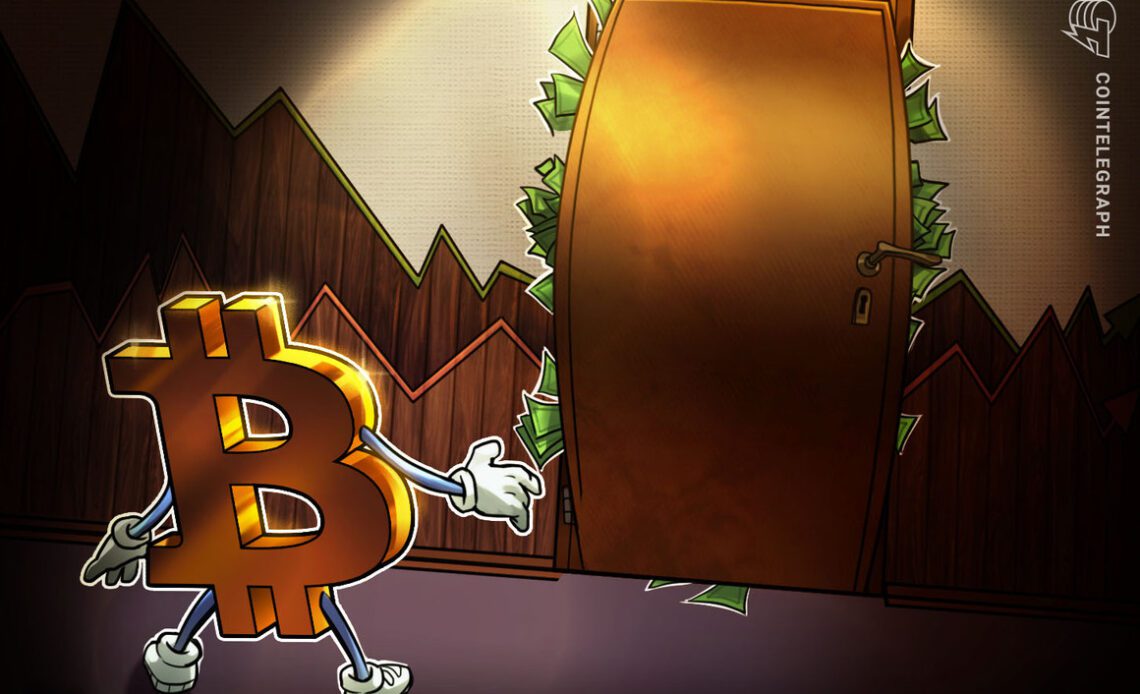 A necessity for the vast majority of Bitcoin-based businesses, it means that they probably need a bank.

Cointelegraph spoke to Bitcoin-only businesses about their experiences working with banks, given that ultimately, Bitcoin gets a lot of bad press in mainstream media. Plus, some of the banking industry’s biggest supporters love to bash Bitcoin. Ben Price, founder of the Bitcoin Company, recently shared that they’d lost “dozens of dozens of banking partnership opportunities simply because we’re a Bitcoin company.”

We’ve lost even more for simply following the law and fighting to minimize required user data and re-normalize financial privacy.

Most companies simply sell users out for simplicity.

Price was a product manager at Visa for years before founding the Bitcoin Company. He told Cointelegraph that the Bitcoin Company’s “goal is to bring Bitcoin to the whole world,” because it’s “a real catalyst for improvement in our civilization.”

Price grew frustrated while working at Visa — not because he was a “hardcore Bitcoin maxi” — but due to slow progress. According to him, projects relating to payments, central bank digital currencies (CBDCs), noncustodial wallets and more were regularly shuttered or mothballed. Plus, the legacy finance system’s inner workings came into question. Carman told Cointelegraph:

“And, at the end of the day, Visa kind of serves the banks. They don’t serve consumers.”

The Bitcoin Company is part of a new range of Bitcoin “neobanks” — banks that treat Bitcoin as native currency alongside fiat. From The Bitcoin Company in the United States to Xapo in Gibraltar to CoinCorner in the United Kingdom, Bitcoin neobanks are flexing their financial muscles. In short, they’re allowing people to live on a Bitcoin standard and easily interact with the legacy financial system.

Carman explains that Bitcoin neobanks derive from a desire to “hyperbitcoinize,” i.e., spur Bitcoin mass adoption, while conceding that only a smaller group of people will adopt…