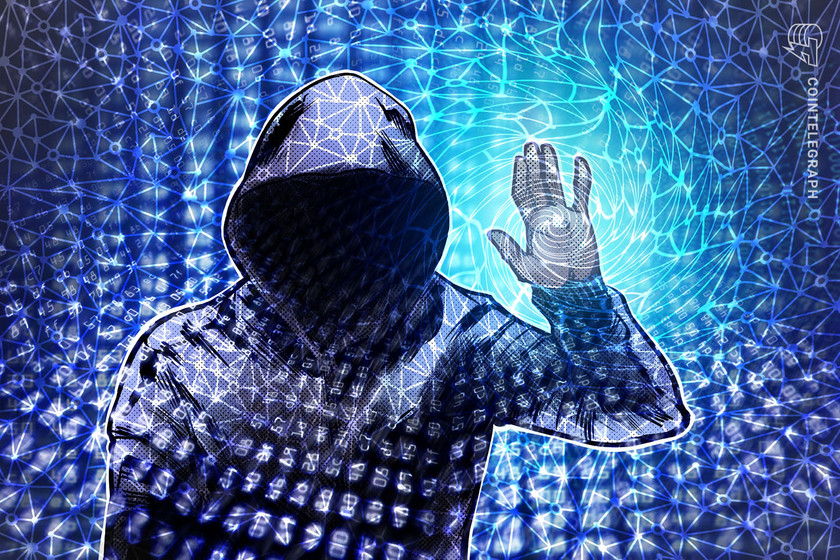 Hackers behind the $190 million Nomad Bridge are now being incentivized with “whitehat” themed non-fungible tokens (NFTs) if they return nearly all of the funds they stole from the protocol at the start of this month.

The exclusive NFT, which simply depicts a white wizard’s hat, is being offered by NFT firm Metagame and can be minted by those that return at least 90% of their stolen funds to Nomad.

1/ Our friends at @metagame created an earned NFT as a thank you to whitehats who returned funds from the Nomad Bridge Hack. Head over https://t.co/TWwuJwnRXj to claim it! pic.twitter.com/V87rkGhBEE

“If you haven’t yet returned funds, you can still do so now! Metagame checks your on-chain tx history automatically,” the Nomad team stated via Twitter on Aug. 23.

Speaking with Cointelegraph, Metagame founder Brenner Spear noted that while he has “no idea if it’ll nudge anyone to return funds that wouldn’t have otherwise,” the move is part of a broader attempt to foster and support good behavior in the sector:

The non-fungible token doesn’t have any function, as it essentially serves as a trophy to represent an act of good faith. The first 50 people to return the funds in relation to this promo, will also receive 100 FF tokens ($53) from web3 platform Forefront.

The Nomad Bridge was initially hacked on Aug. 2, after bad actors discovered a security loophole in Nomad’s smart contracts which allowed them to extract funds that didn’t belong to them via dubious transactions.

According to a post-mortem analysis earlier this month from Coinbase’s principal blockchain threat intelligence researcher Peter Kacherginsky, and Heidi Wilder, a senior associate of the special investigations team, hundreds of copycats then joined in on the fun by copying the same code used to start the hack but slightly modified the target token, token amount and recipient addresses.