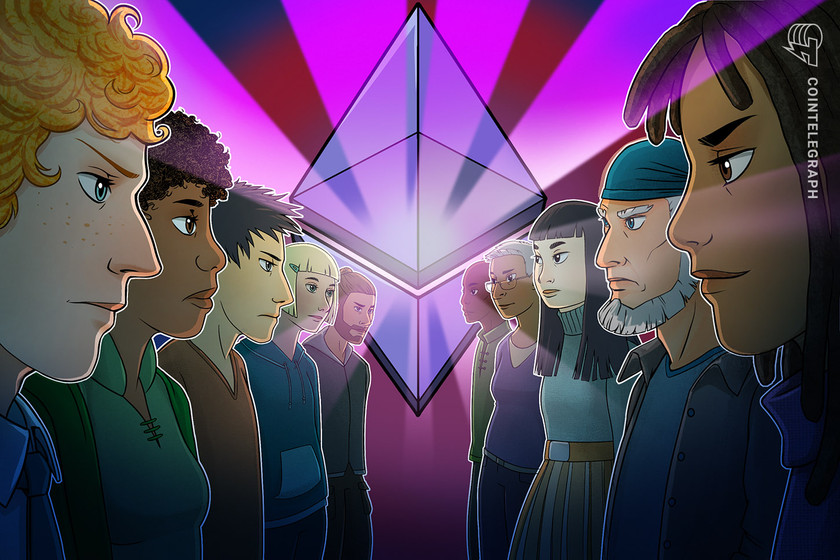 The Ethereum (ETH) community has been divided over how to best respond to the threat of protocol-level transaction censorship in the wake of the United States government sanctions on Tornado Cash-linked addresses.

Over the last week, Ethereum community members have proposed social slashing or even a user-activated soft fork (UASF) as possible responses to transaction-level censorship on Ethereum, with some calling it a “trap” that will do more harm than good and others stating its necessary to provide “credible neutrality and censorship resistance properties” on Ethereum.

The heated debate comes after Ethereum miner Ethermine elected not to process transactions from the now U.S. sanctioned Ethereum-based privacy tool Tornado Cash, which has prompted members of the Ethereum community to worry about what would happen if other centralized validators did the same

The Ethereum community is also debating the effectiveness of social slashing to combat censorship on the Ethereum network, as the strategy could lead to a chain split with some validators processing transactions on the censorship-less chain and the others validating only the OFAC-compliant chain.

Social slashing is the process whereby validators have a percentage of their stake slashed if they don’t correctly validate the incoming transactions or otherwise act dishonestly.

This may become a significant issue if regulators require major centralized staking services like Coinbase and other major centralized pools, which together stake more than 50% of ETH in the Ethereum Beacon 2.0 chain to only validate OFAC-compliant chains.

Founder of Cyber Capital Justin Bons argues that slashing “is a trap” that “represents a greater risk than the OFAC regulation” and will not be a viable solution to tackle censorship at the protocol level.

1/21) We are now at a critical crossroads for Ethereum

However, the greatest threat comes from within

Heralds the potential for disaster in ETH:

In a 21-part Twitter thread on Aug. 22, Bons said that social slashing exchanges may “deprive innocent users of their deposits,” which would “violate their property rights.”

Bons also said that too many validators complying with law enforcement on Ethereum would “lead to a chain split,” at the point at which “censors start ignoring…