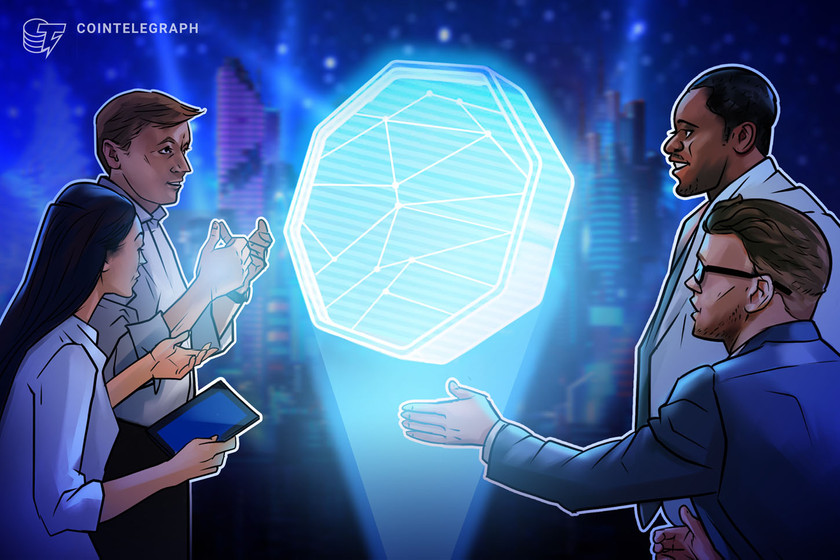 Crypto lending platform Celsius Network has filed a lawsuit claiming that custodian Prime Trust failed to turn over roughly $17 million worth of cryptocurrency.

In a Tuesday filing with U.S. Bankruptcy Court in the Southern District of New York, Celsius’ legal team brought a complaint against Prime Trust, alleging the company did not return $17 million worth of crypto assets in June 2021 when it terminated its relationship with the lending firm. According to Celsius, Prime Trust acted as crypto custodian for New York- and Washington-based users from 2020 through mid-2021, returning $119 million in crypto following the end of the business arrangement but holding back some funds: 398 Bitcoin (BTC), 3,740 Ether (ETH), 2,261,448 USD Coin (USDC) and 196,268 Celsius (CEL).

“Upon the commencement of these bankruptcy proceedings, Prime Trust was obligated under the Bankruptcy Code to deliver all property belonging to Celsius that is in Prime Trust’s possession to Celsius, including these remaining crypto assets, and should be ordered to turn them over now pursuant to section 542 of the Bankruptcy Code,” said the filing. “Alternatively, Celsius seeks specific performance of certain contractual provisions obligating Prime Trust to deliver and transfer the crypto assets to Celsius.”

In July, Celsius filed for Chapter 11 bankruptcy after closing debts owed to Compound, Aave and Maker. Cointelegraph reported on Aug. 16 that the crypto lending platform was on track to run out of money by October, with a report suggesting the company’s debt was closer to $2.8 billion against its bankruptcy filing claims of $1.2 billion deficit.

At the time of publication, the combined value of the BTC, ETH, USDC, and CEL tokens Celsius claimed from Prime Trust was roughly $17.4 million. Cointelegraph reported on Aug. 13 that despite the bankruptcy proceedings, the price of Celsius’ CEL token had surged more than 4,000% since June, hitting a three-month high of $3.86. However, the price has since dropped more than 50% since that peak, reaching $1.67 as…