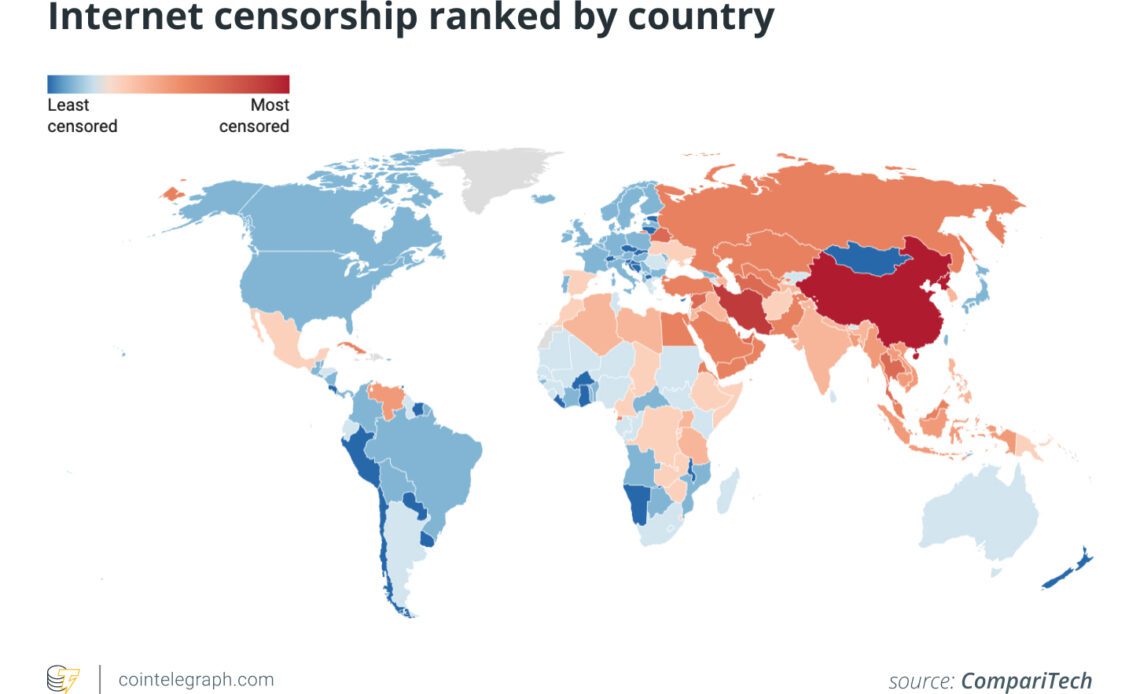 Today’s social media landscape is dominated by Web2 corporations — mostly Meta (Facebook) and Twitter. The companies collect data from billions of users and collect billions of dollars in revenue from user-generated content. While it’s great for the corporations and their shareholders, it comes at a cost for average users and professional content creators.

But in the near future, decentralized social media — or Web3 — is likely to end that old model by giving power back to users.

Because platforms such as Facebook, Instagram and Twitter are centralized, users are at the mercy of company bosses, who demand compliance with their platform policies. If users fail to comply, they can lose content and followers they spent years building up in just a matter of seconds.

A famous example is Twitter’s ban on former President Donald Trump. While you may debate Trump’s views, the decision by Twitter management did not include millions of Twitter users who make the platform so valuable. It showed how little control Web2 users hold over Twitter’s decisions related to their content, even though they are the ones creating value for the company.

The beauty of Web3? Corporate bosses will no longer be able to dictate who is allowed to use their platforms.

Another problem with Web2 social media is that it has been characterized by “walled gardens.” If you have 1 million followers on Instagram and want to start an account on YouTube, you need to start with zero followers. There is no way to move your audience over because they are connected to the individual platforms, not to you. That applies even to platforms owned by the same company — such as Facebook and Instagram.

Related: Decentralized social media: The next big thing in crypto?

Web3 introduces solutions to reduce the number of intermediaries, create an open ecosystem, enable new forms of monetization, and give individuals more power not only over their content but also over their followers.

New blockchains on the horizon

Multiple platforms have launched what may supplant the social media industry on Web2. They include the Aave team’s Lens Protocol and the Andreessen Horowitz-backed DeSo. Both are built to host decentralized social media apps. They already have numerous live applications, including Lenster, Phaver, Iris (decentralized Twitter) and LensTube (decentralized YouTube).

How do they work? With Lens, for…