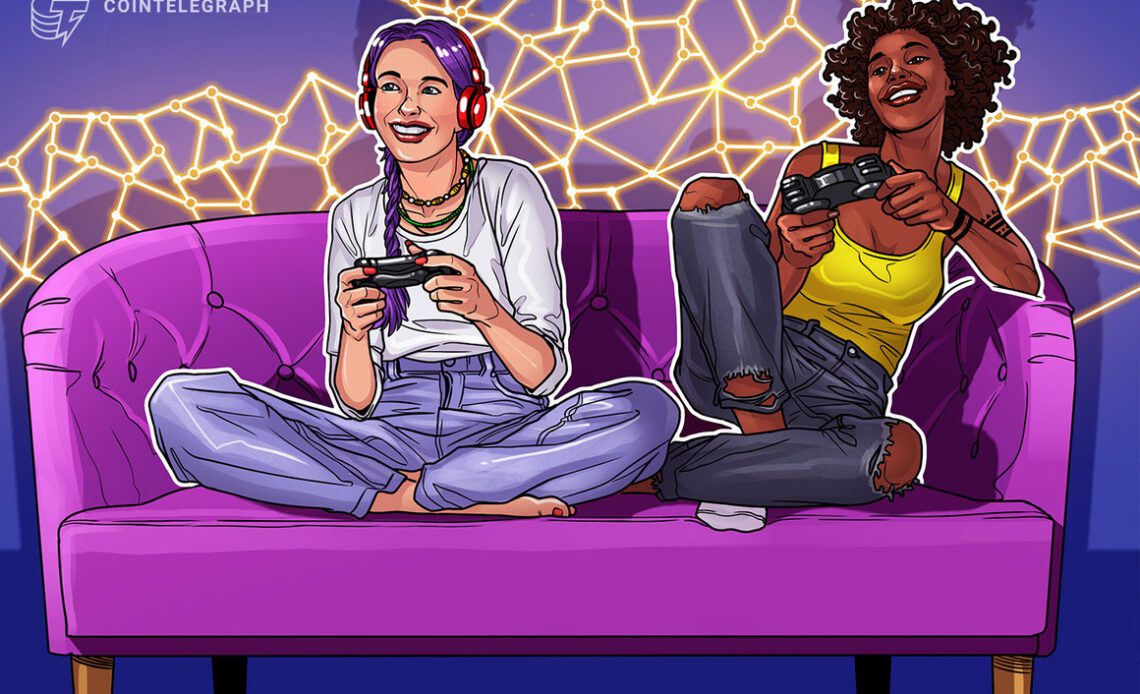 Although there is still an apparent lack of women in the Web3 sector, blockchain-based games geared toward women may help drive inclusivity. A recent report from the Entertainment Software Association found that 48% of gamers in the United States identify as female. It has also been noted that nearly half of all gamers in the world are women. The interest that women have taken in the billion-dollar gaming sector is notable. This, combined with the massive growth being projected by the GameFi industry, is a key reason why a number of Web3 games are being built specifically for female users.

Beryl Chavez Li, co-founder of Yield Guild Games — a global play-to-earn gaming community — told Cointelegraph that she believes blockchain-based games like Axie Infinity have started to see an uptick in women players. “Although statistics show that play-to-earn games appeal more to male users, we believe that more women will start to take an interest,” she said.

Yat Siu, co-founder and executive chairman of Animoca Brands, further told Cointelegraph that finance and Web3 games are closely related, noting that over time, this will naturally attract all types of people to the space. Yet he believes that women, in particular, will be drawn in given their tendency for greater financial responsibility. “This is particularly evident in developing countries where microfinance and specifically microlending is led predominantly by women,” he remarked.

A number of Web3 games are coming to fruition with the goal of appealing to a predominantly female audience. For example, Fashion League is a free, play-to-earn mobile game that allows users to develop their own fashion empire. Theresia Le Battistini, CEO and founder of Fashion League, told Cointelegraph that the game allows users to create virtual clothing lines that could eventually be sold as nonfungible tokens, or NFTs, while brands can leverage the game to display digital products: “We believe that everything will be gamified in the future, as our statistics have found that the gaming market will exceed $300 billion by 2027. Web3 games need to be inclusive.”

To drive female participation, Le Battistini explained that Fashion League contains certain features that are naturally appealing to women. “The aesthetics of the game are important, along with the fact that it will first be accessible on mobile devices. Women like to play games on mobile, as there is a…