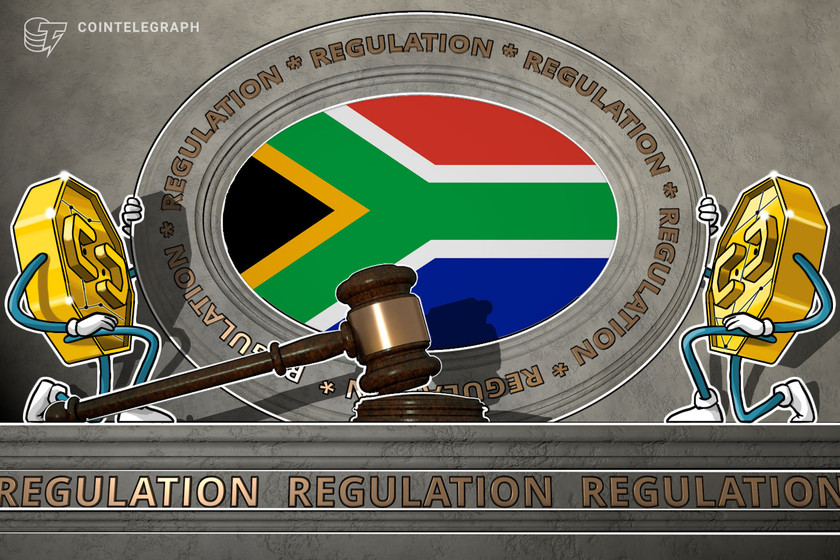 The Prudential Authority of the Reserve Bank of South Africa sent out guidelines in effort to prevent illicit activities to its subsidiaries, which included encouragement not to cut off all ties with cryptocurrency.

It suggested that such an act could cause greater risk in the long run.

The official notice was signed by the Prudential Authority CEO, Fundi Tshazibana. In the past certain South African banks cut ties with what is called in the document, “Crypto Asset Service Providers” (CASP), due to unclear regulations or a high risk factor.

“Risk assessment does not necessarily imply that institutions should seek to avoid risk entirely (also referred to as de-risking), for example, through wholesale termination of client relationships which may include CASPs.”

It goes on to say such a move could even be a “threat” to general financial integrity, as it may limit the possibilities of treating issues such as money laundering.

In late July the Reserve Bank released an assessment of risks within the local banking sector. According to the report, included in the top 10 threats identified by top local banks were cryptocurrencies and virtual assets.

Prior to the report, the South African government released a plan which entailed the classification of crypto as a financial asset for regulatory purposes. The laws pertaining to the classification are expected over the next 12-months.

Crypto exchanges in South Africa reacted positively to this announcement. Many believe this move will drive adoption in the country. Already the country has major signs of interest and innovation in the crypto community including IRL crypto use cases.

South Africa is home to crypto projects such as Bitcoin Ekasi, a township which introduced Bitcoin as a means of bolstering financial independence to local underserved communities, and Unravel Surf Travel, a South African-based travel pro-crypto travel company.