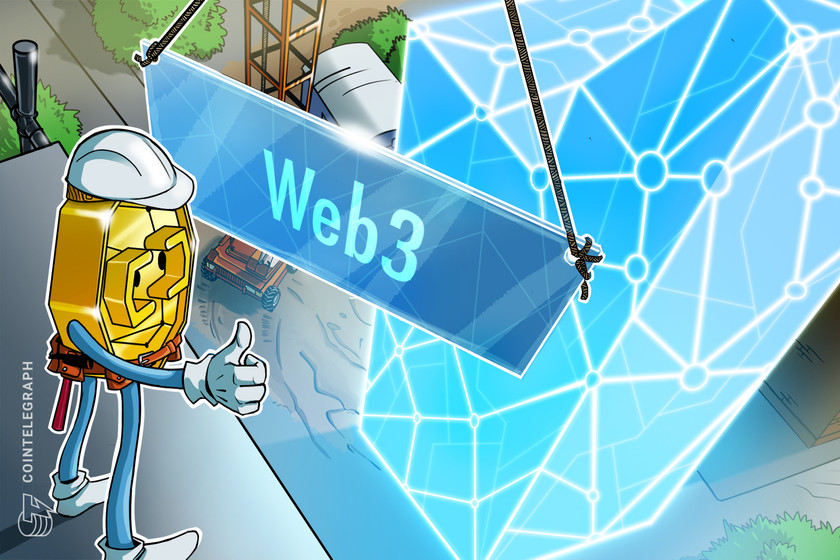 While the entertainment and production industry is still primarily dominated by the West, shows like the Squid Game demonstrate an opportunity for non-Western productions to take flight on the international scene. With some help from Web3, creators in developing markets can find their way to a bigger stage, according to an expert in the entertainment industry.

In a Cointelegraph interview, Mehmet Eryılmaz, the CEO of the entertainment-focused Web3 team Faro Company, shared his thoughts on how Web3 can contribute to the development of entertainment in emerging countries. According to the executive, media and entertainment companies have been plagued by gatekeepers, who often failed to properly represent other cultures. He explained that:

“This exclusion not only reflects what type of stories are being told but also prohibits the full story from being told. As social creatures, we all feel validated in our self-worth by seeing ourselves reflected on-screen.”

This is where Web3 comes into play. Eryılmaz said that Web3 can open new opportunities, allowing those from emerging markets to properly showcase their culture to the world through films and music and have an equal opportunity. He said that:

The executive believes that the future media landscape can be revolutionized by decentralized networks, smart contracts and token technology. This is because Web3 technology allows the fractionalization of investments, allowing anyone to become co-owners of content. Eryılmaz also highlighted that Web3 sparks the start of what he describes as an ownership economy that uses technology to distribute economic value to a global community.

Related: Samsung Next exec argues Web3 projects must face the challenge of utility

Apart from these, the CEO also noted that Web3 also solves the issue of profit distribution for content creators. Because of its inherent function that allows various ways to raise funds, Web3 can also solve the budget woes of creators. Eryılmaz said:

“Web3 is hugely exciting for content creators, freeing them from traditional gatekeeping and unfair profit distribution. […] Web3 has already proven itself as a great and efficient alternative for crowdfunding entertainment projects and enlisting fans.”