Metaverse still not ready for virtual weddings and legal proceedings 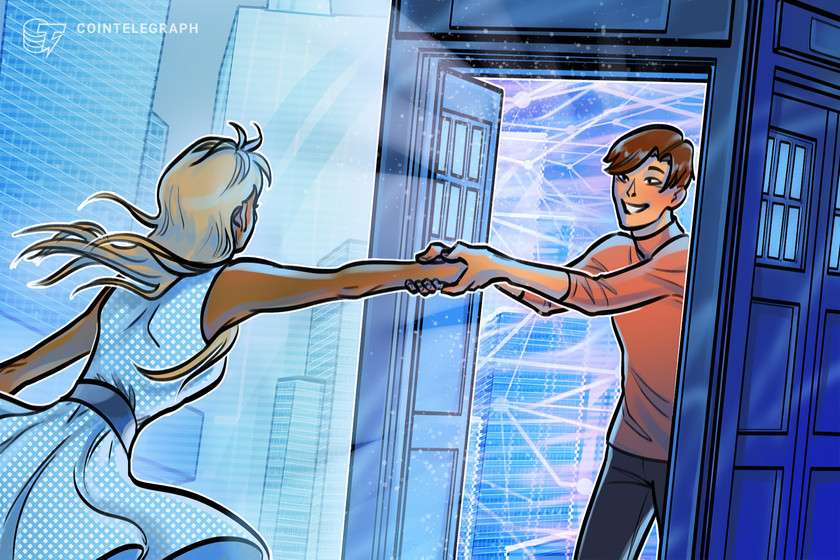 As the global Web3 ecosystem continued to evolve at a staggering pace, so have the various use cases associated with this niche. In a striking new development, a high-ranking Singaporean government minister recently noted that legal marriage proceedings, court case disputes, and government services could one day be conducted using Metaverse platforms.

While delivering a keynote address at Singapore’s TechLaw Fest 2022 late last month, the country’s second minister for law, Edwin Tong, was quoted as saying that he would not be surprised if, in the future, intimate events such as the solemnization of marriages as well as legal disputes “could take place within the Metaverse,” adding:

“It would not be unthinkable that, besides registration of marriages, other government services can soon be accessed online via the Metaverse. There’s no reason why the same cannot be done for legal services. The pandemic has already shown us that even dispute resolution — once seen to be a physical, high-touch process […] can be held online.”

Expounding on his stance, Tong used a hypothetical example of a dispute involving an accident on a construction site, which he believes could be viewed in a 3D environment using augmented reality technology, thus allowing for a better reimagining of the accident. “You can put yourself into the actual tunnel or the oil containment facility to look at the dispute,” he added.

A hybrid outlook such as this, Tong believes, could make the dispute resolution process extremely convenient and efficient for governments across the planet.

According to Joseph Collement, general counsel for cryptocurrency exchange and wallet developer Bitcoin.com, dematerializing government services that require in-person attendance is the next, most coherent step for nations across the globe, especially as the world shifts from an analogous age to a digital one in this post-covid era. He added:

“Nowadays, approximately one-third of legal agreements worldwide are signed electronically. Therefore, it comes as no surprise to see modern nations such as Singapore adopt all-inclusive technologies like the Metaverse for government services. The same thinking should apply to certain civil court cases, which are still subject to extreme delays due to backlogs. While justice is delayed, the involved parties often have to suffer.”

A similar view is shared by Alexander Firsov, chief Web3.0 officer for Sensorium…