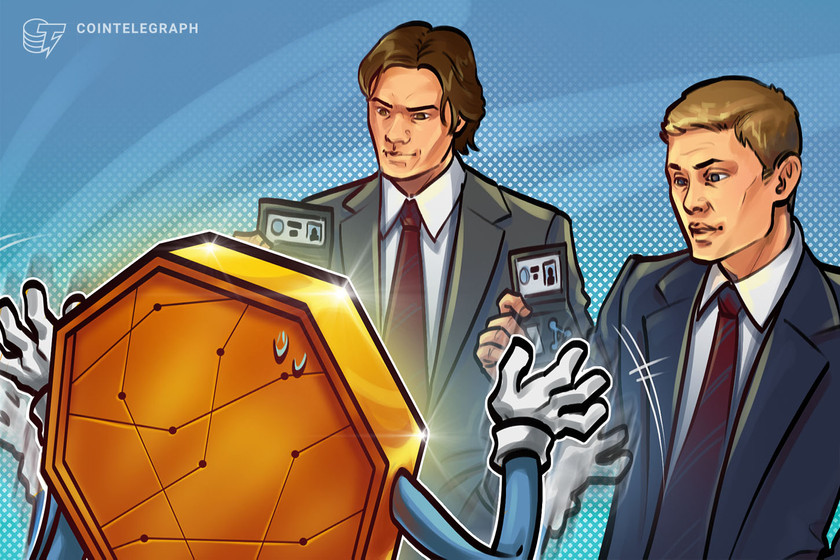 Authorities in the Netherlands have arrested a developer that is suspected to be involved in money laundering through the crypto mixing service Tornado Cash.

The Fiscal Information and Investigation Service (FIOD), an agency in the Netherlands responsible for investigating financial crimes, officially announced on Friday an arrest of a 29-year-old man in Amsterdam.

The man has allegedly been involved in facilitating criminal financial flows and money laundering through the decentralized Ethereum mixer Tornado Cash, the authority said.

The FIOD pointed out that it doesn’t rule out multiple arrests in the case, noting that its Financial Advanced Cyber Team (FACT) launched a criminal investigation against Tornado Cash in June 2022.

According to the FACT, Tornado Cash has allegedly been used to conceal large-scale criminal money flows, including crypto hacks and scams.

“These included funds stolen through hacks by a group believed to be associated with North Korea. Tornado Cash started in 2019, and according to FACT it has since achieved a turnover of at least seven billion dollars,” the announcement notes.

Due to sanctions, it became illegal for any U.S. persons and entities to interact with Tornado Cash’s smart contract addresses. Penalties for willful noncompliance can range from fines of $50,000 to $10,000,000 and 10 to 30 years imprisonment.

Based on Ethereum, Tornado Cash is a tool allowing users to obfuscate their crypto transactions to protect their anonymity by scrambling information trails on the blockchain. Ethereum co-founder Vitalik Buterin claimed that he used Tornado Cash to donate funds to Ukraine to protect the financial privacy of the recipients.