Reinventing yourself in the Metaverse through digital identity 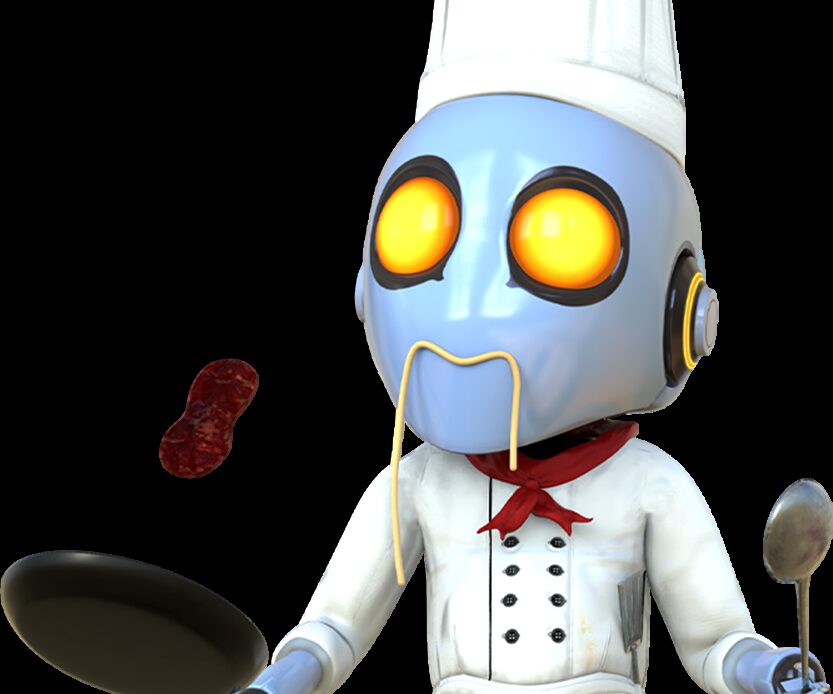 The Metaverse has become one of the biggest buzzwords of the year as a number of brands, companies and even countries begin to explore virtual worlds to conduct business. Even though Metaverse development is still underway, a recent report from the technology research and advisory firm Technavio found that the Metaverse will hit a market share value of $50.37 billion by the year 2026.

Another report predicts that the growth of the Metaverse will be driven by e-commerce, which is expected to reach a market share of $60.47 billion by the year 2026. E-commerce across social media platforms is also expected to increase over the coming years, which may suggest that the Metaverse will advance as the next generation of social networking. Therefore, it shouldn’t come as a surprise that a number of Millennials and Gen Zs are currently showing interest in the Metaverse.

Digital identity is key to the Metaverse

Findings from the “Digital Ownership Report 2022” from the Metaverse platform Virtua report show that younger generations are particularly excited by the potential for reinventing themselves in virtual worlds that allow for the creation of digital identities and ownership. For instance, the report found that 63% of American millennials expect the Metaverse to help them reinvent themselves, while 70% of Americans surveyed agreed that digital items like clothing and artwork are already an essential part of their identity.

Jawad Ashraf, CEO and co-founder of Virtua, told Cointelegraph that the ability for individuals to reinvent themselves is a key feature of the Metaverse:

“Many people today have reinvented themselves on social media, as they are projecting an image that is still personable and interactive. The Metaverse allows users to express themselves through an avatar, allowing each person to be themselves without the fear of face-to-face interaction.”

According to Ashraf, people will be able to express themselves much more freely in the Metaverse in comparison with Web2 social media platforms like TikTok and Instagram. He believes this is the case due to the fact that users will be able to customize avatars to portray themselves while leveraging digital assets that they own. He added that every aspect of Virtua’s metaverse is customizable, allowing users to create their own avatars to reflect their “digital identities.”